In this week’s edition of yes, we’re getting old out here, Sofia Richie, the model and social media influencer daughter of beloved singer and American Idol host Lionel Richie, is set to become someone’s wife.

The 23-year-old and youngest child of the “All Night Long” crooner shared the news this week of the sweet proposal put on by her beau, music executive Elliot Grainge. She captioned the photo of Grainge down one knee at sunset in Hawaii, “Forever isn’t long enough.”

The couple have reportedly been dating for a year and went Instagram official last March. Just as Sofia is the daughter of a high-profile figure in music, so is Grainge. He is the son of Universal Music Group chairman Lucian Grainge. A source told Entertainment Tonight the Richies are fond of Elliot.

“They have been friends for years and Elliot is also close with Sofia’s brother, Miles,” the source said. “It’s very nice for Sofia to date someone who her family approves of and likes.”

Let’s just say some recent suitors haven’t been as beloved. Scott Disick of Keeping Up With the Kardsashians fame, who was 15 years her senior, started dating Sofia in 2017 and the pair split three years later.

Now she’s headed down the aisle with a man she says is “everything,” and word on the curb is, Lionel is pleased. Grainge will have a lot to live up to though, as Sofia has always been her dad’s princess. She is his youngest child, behind son Miles and eldest daughter, TV personality Nicole. Check out 11 photos of Sofia and Lionel as she’s grown up over the years. 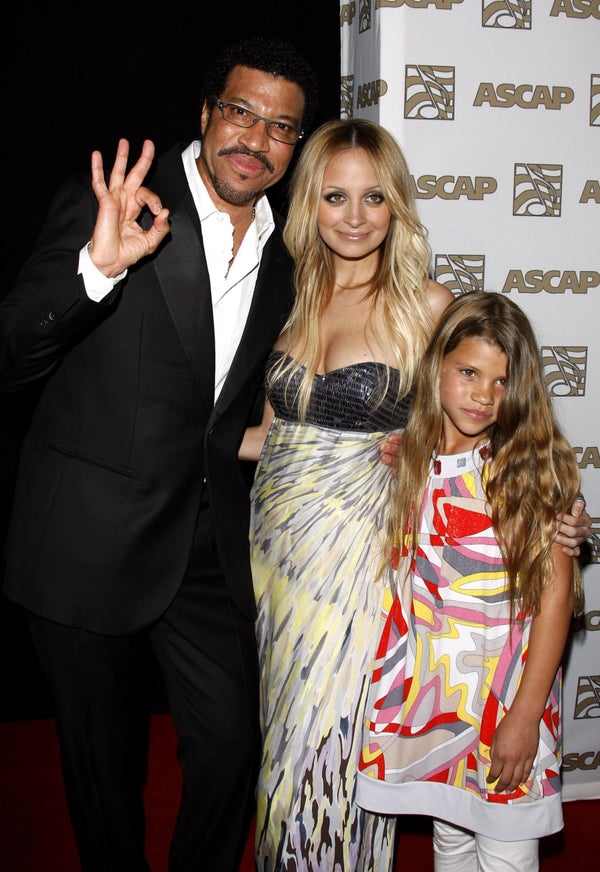 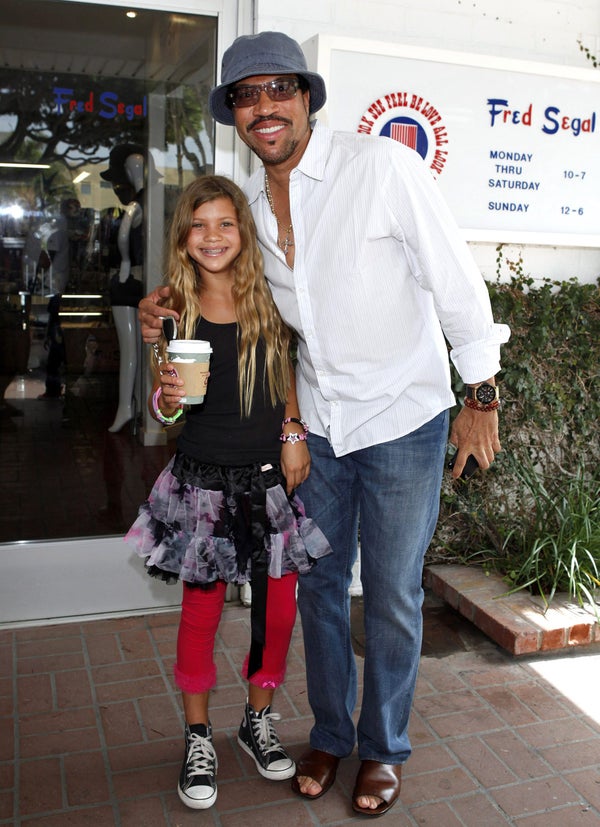 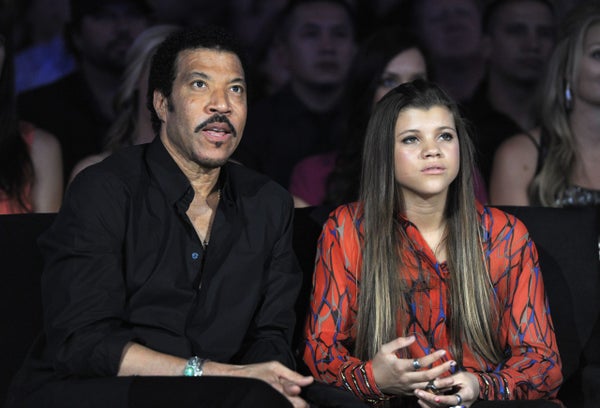 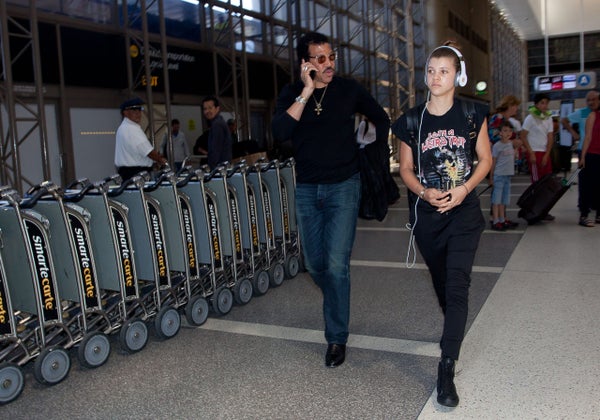 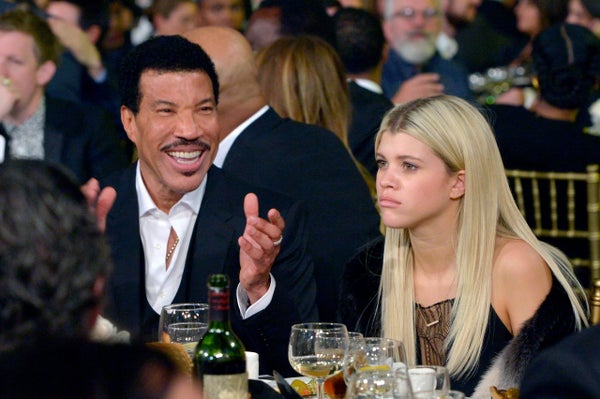 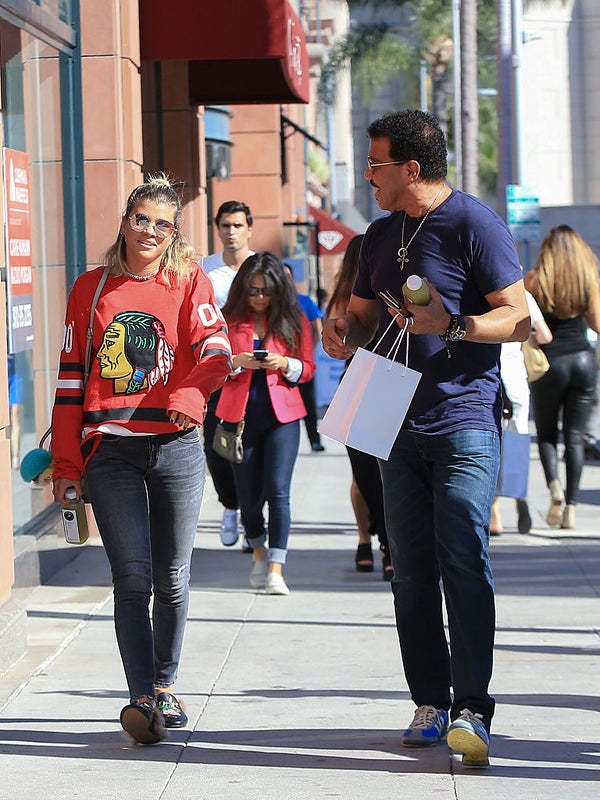 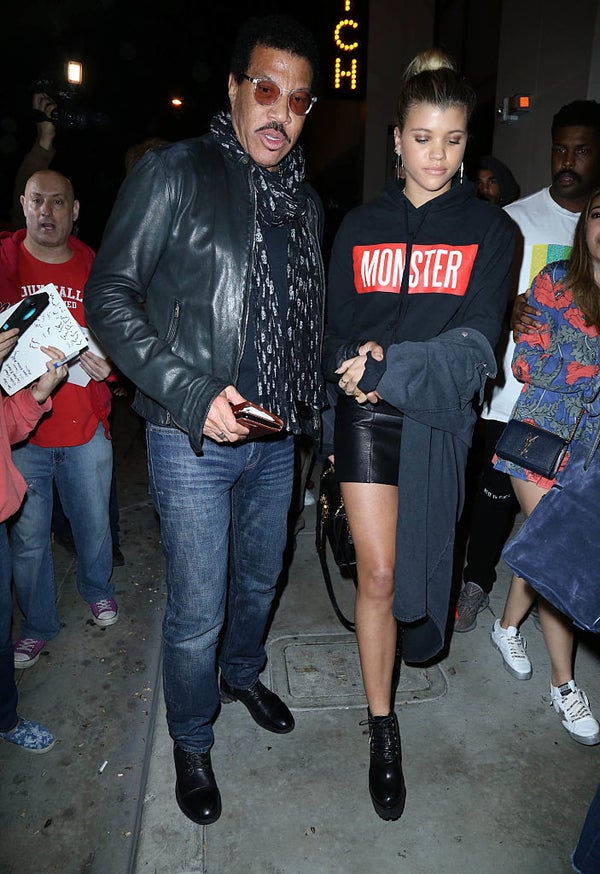 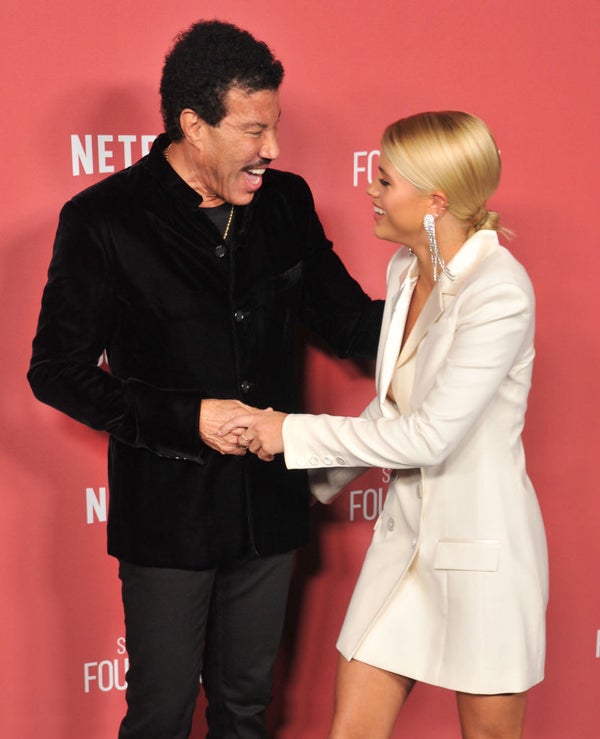 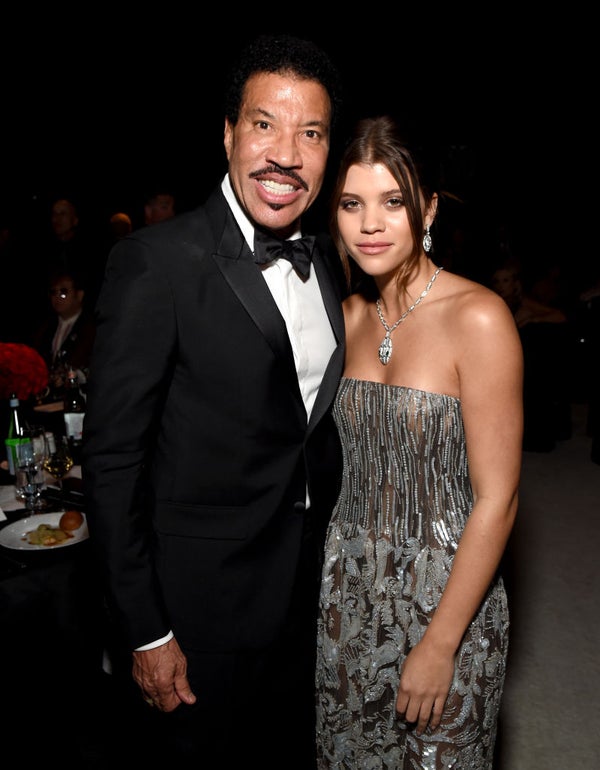 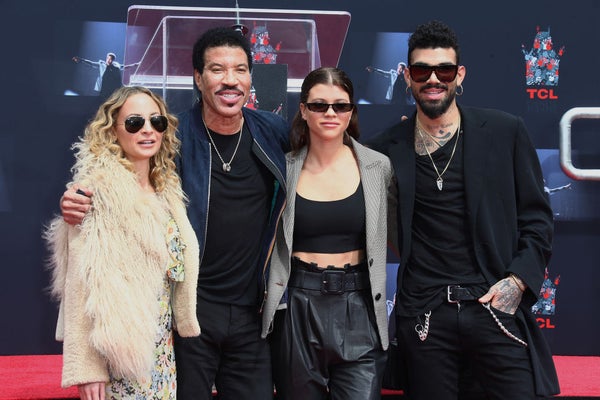 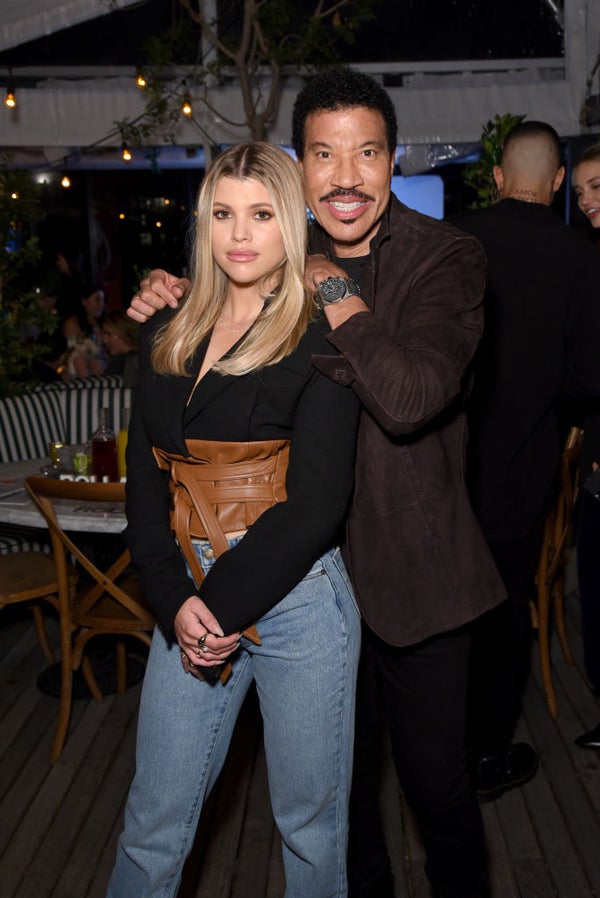