9 Rappers Who’ve Been Married For More Than 20 Years

Anyone who has ever been married can testify to the fact that it is not easy to stay that way. According to the U.S. Census, marriages that end in divorce tend to last, on average, for eight years. So the ability to maintain a marriage for more than 10 years is a significant feat that should be celebrated. Rapper E-40 and wife Tracy Stevens have managed to stay married for more than 30 years, all while navigating all the things that come along with him being in a complicated music industry. Clap for ’em!

The star took to social media this week to celebrate their 31st anniversary, calling Tracy his “soulmate.” The two first met in junior high school, with him noting in the past that he had a crush on her back in the 8th grade. They’ve since gone on to start a family and keep the flame that is their love going strong.

You love to see it. But E-40 isn’t alone. Other rappers have managed to stay married to high school sweethearts and longtime loves for more than 20 years, even if you don’t always (or in some cases, ever really) see their wives hitting the red carpet or out in public with them. Check out a few other iconic MCs who also happen to be happy husbands of more than two decades.

The two, who met at a nightclub in NYC, have been married for 25 years. 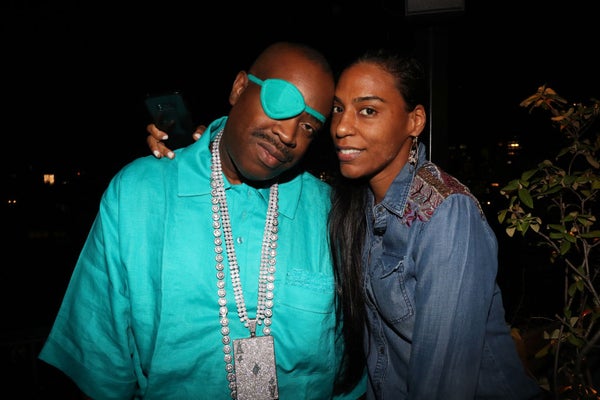 Though they filed for divorce in 2013, the Outkast star and wife Sherlita reconciled. They’ve been married for 20 years. 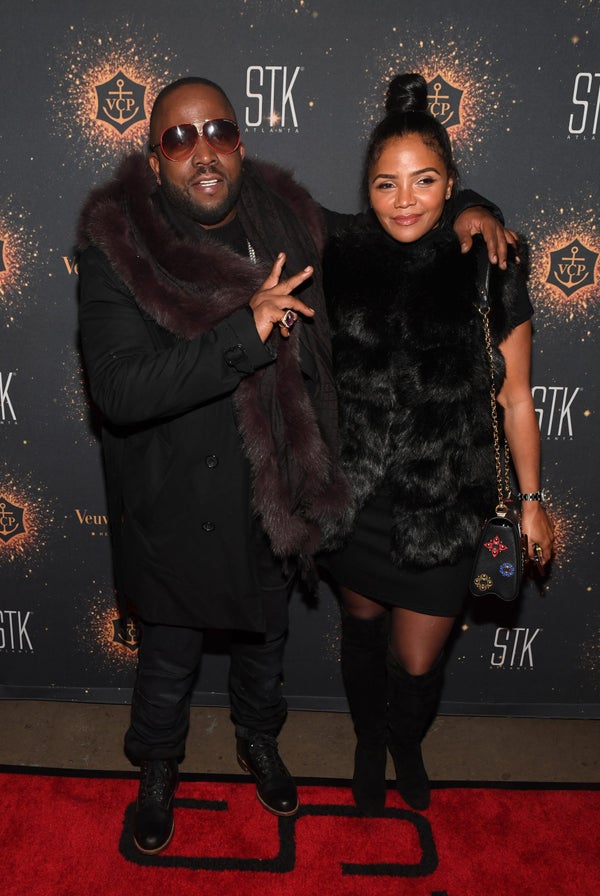 The rapper and his beautiful wife have been married for 30 years as of April 26. 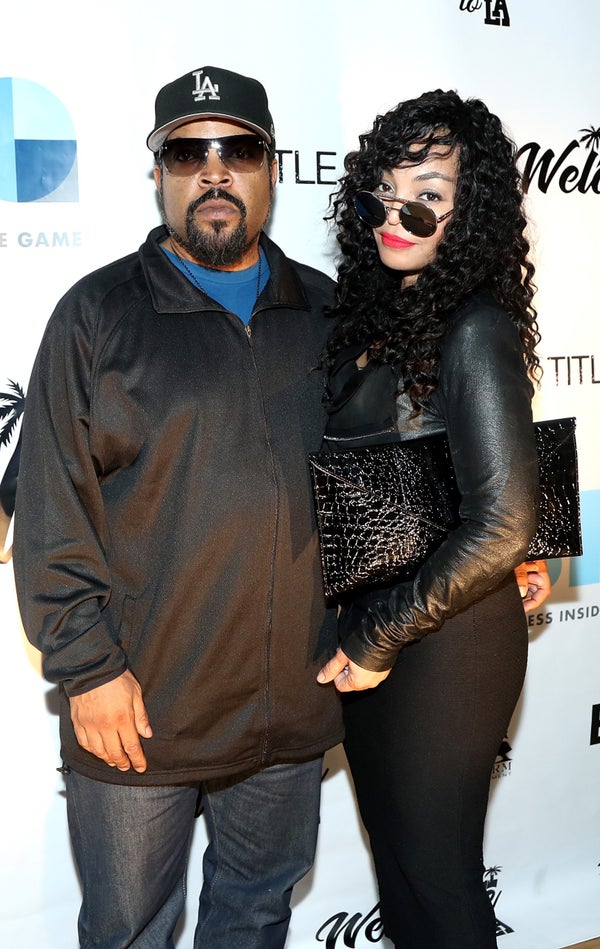 Everyone’s favorite rapper-turned-reverend has been married to wife Justine Simmons for 28 years. 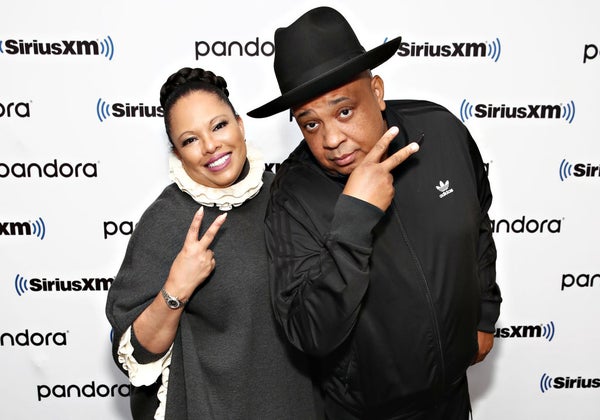 The couple celebrated 25 years of marriage on their first vacation together in Bora Bora in June. 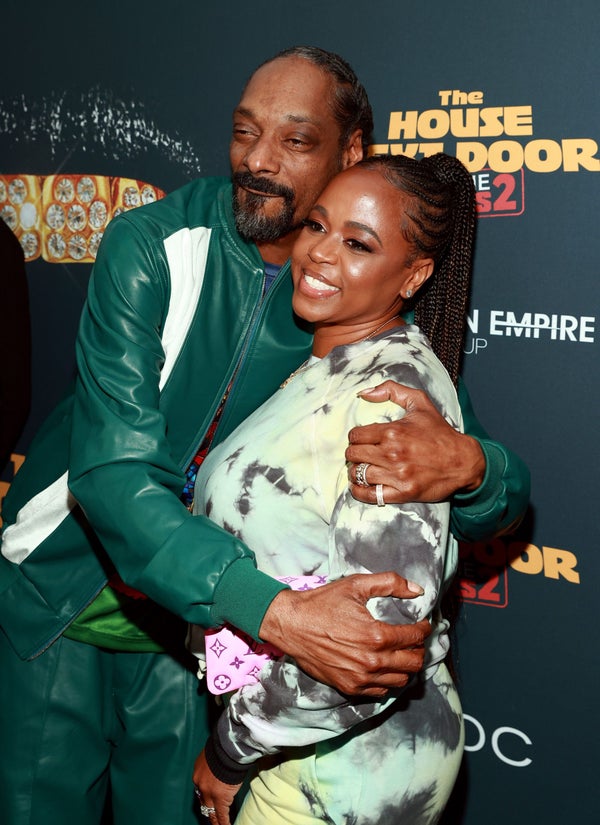 The rapper said “I do” (famously in a durag) to wife Aisha 21 years ago. 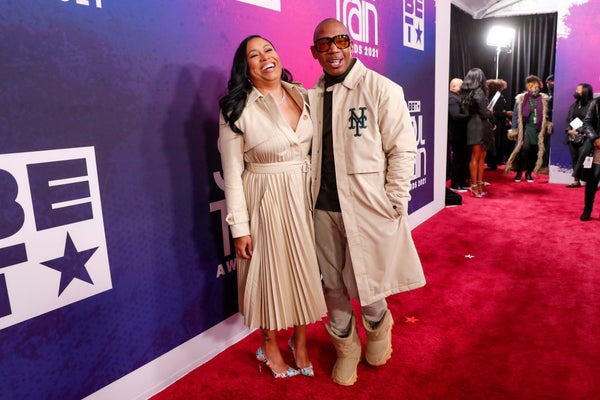 The Wu-Tang Clan member, who is protective of his wife (hence the lack of a couple’s photo) has been married to her for 21 years. 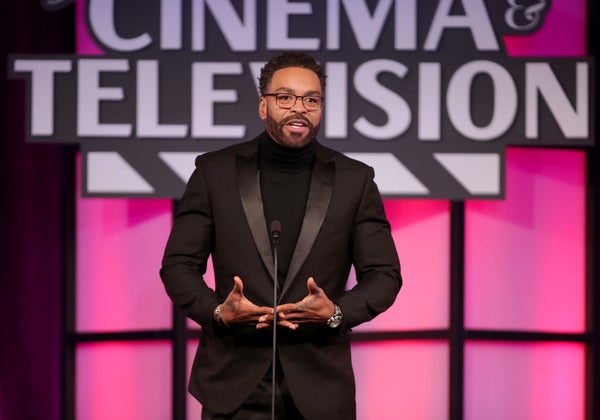 The super cute couple will be married 27 years this August. 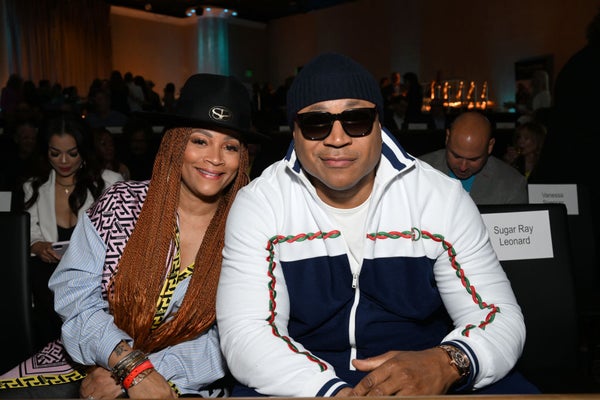