The American Black Film Festival is returning to South Beach with one of its most star-studded lineups to date.

The five-day festival kicks off on Wednesday, June 15, and promises to be packed with screenings, panels, and events celebrating Black film, TV, and the Black creatives behind writing and producing them.

This year’s ABFF ambassador is none other than actress and producer Issa Rae, who will debut her hotly anticipated HBO Max original Rap Sh!t, co-executive produced alongside City Girls. Joining Rae will be a host of stars and creators, including Kenya Barris, Yahya Abdul-Mateen, II, Trevante Rhodes, and Sam Jay among others to promote and discuss a number of current and upcoming film and television projects telling culturally Black stories.

Take a look at the list of talent that will be on hand in Miami next week. 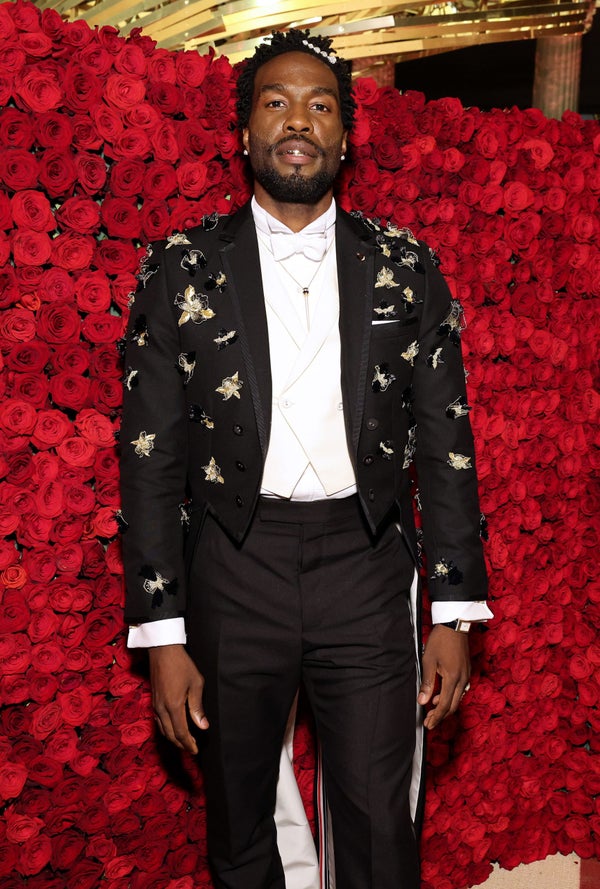 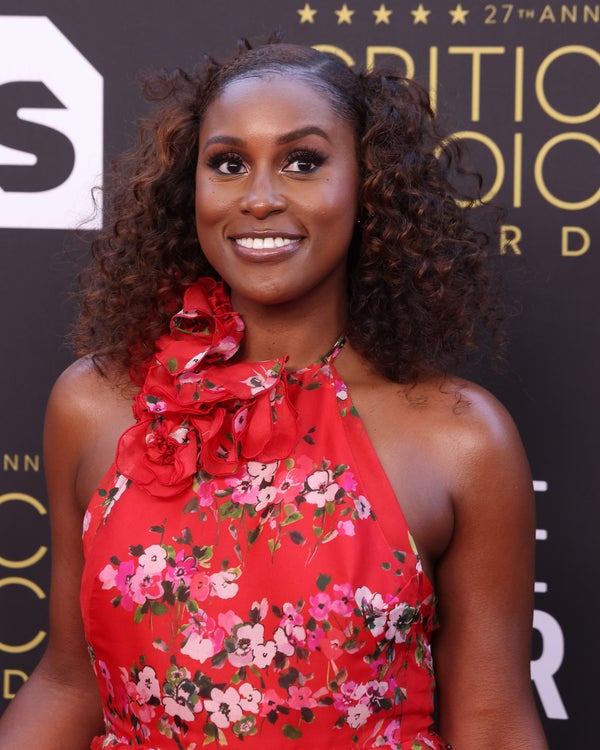 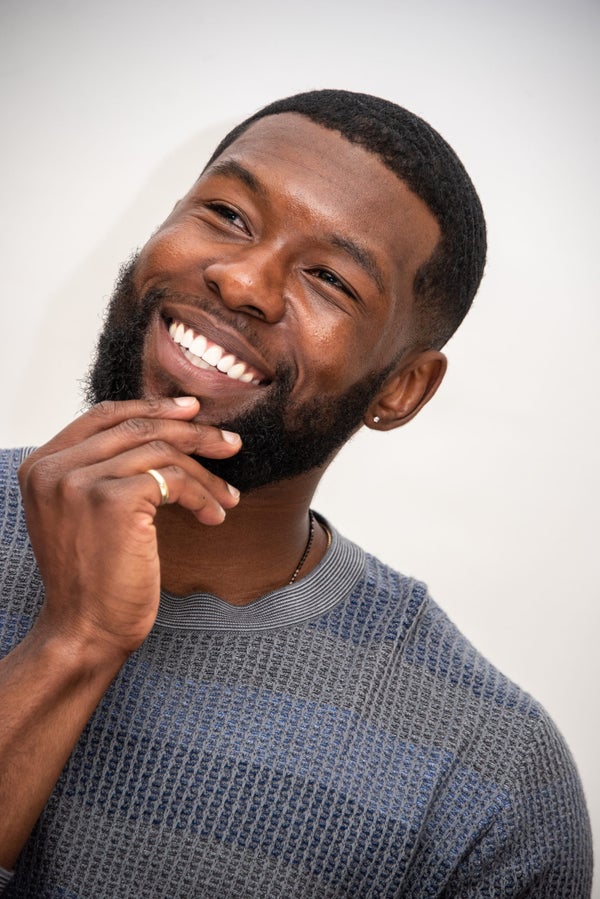 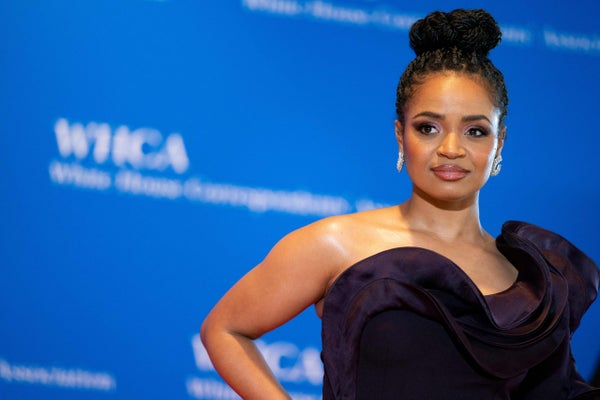 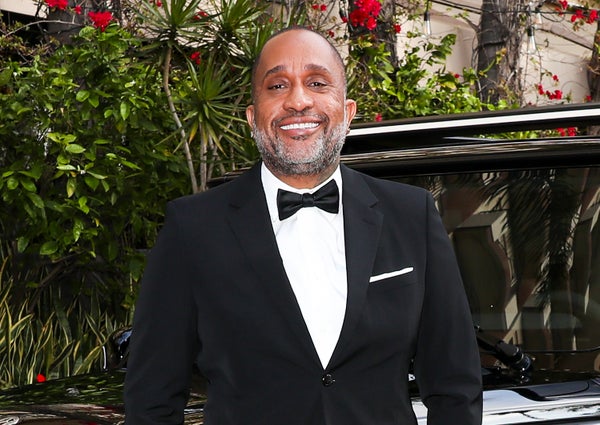 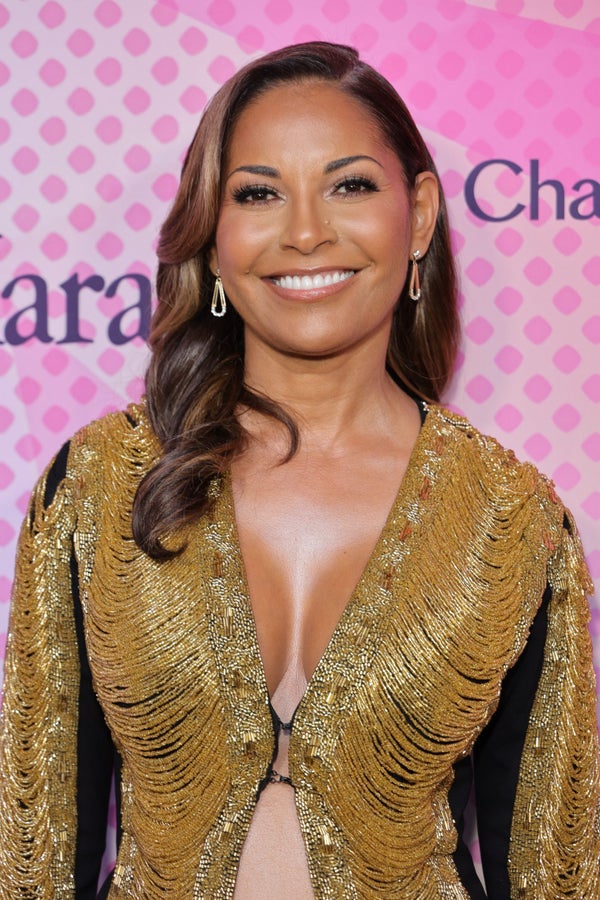 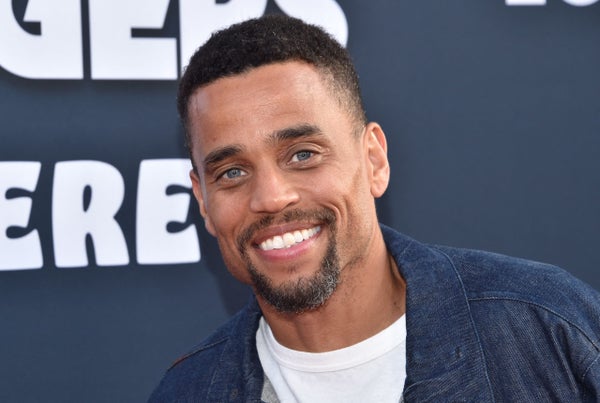 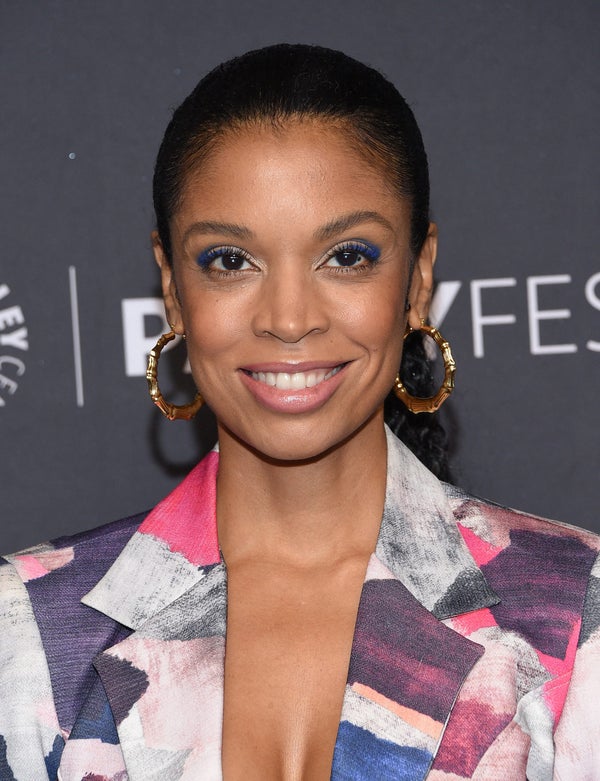 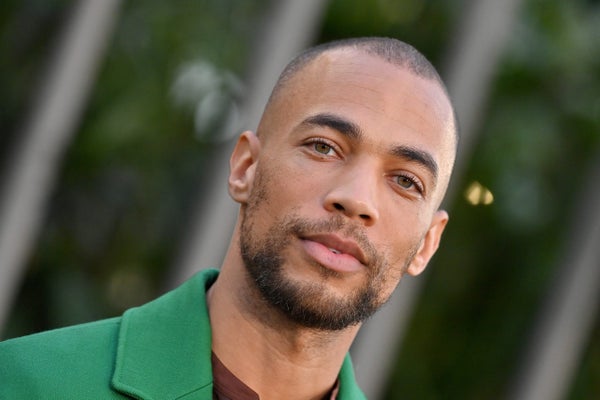 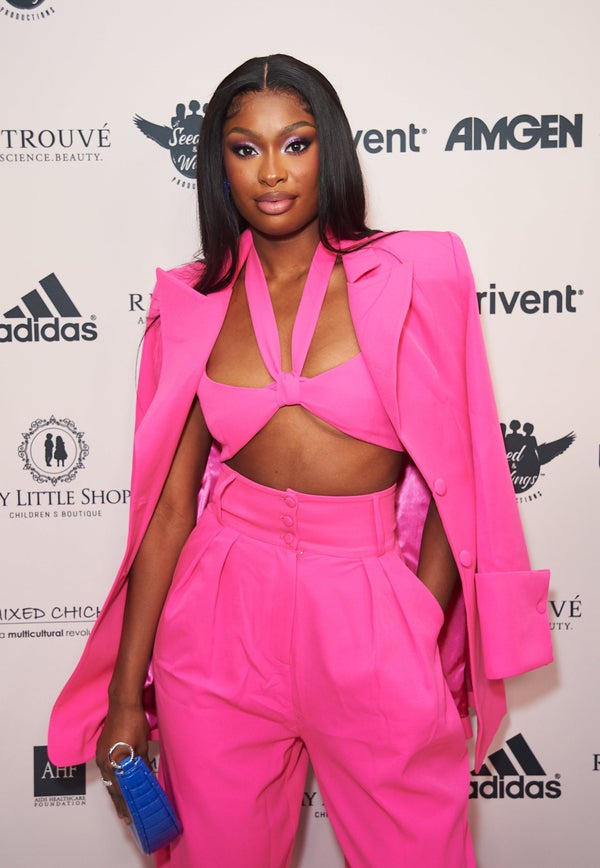 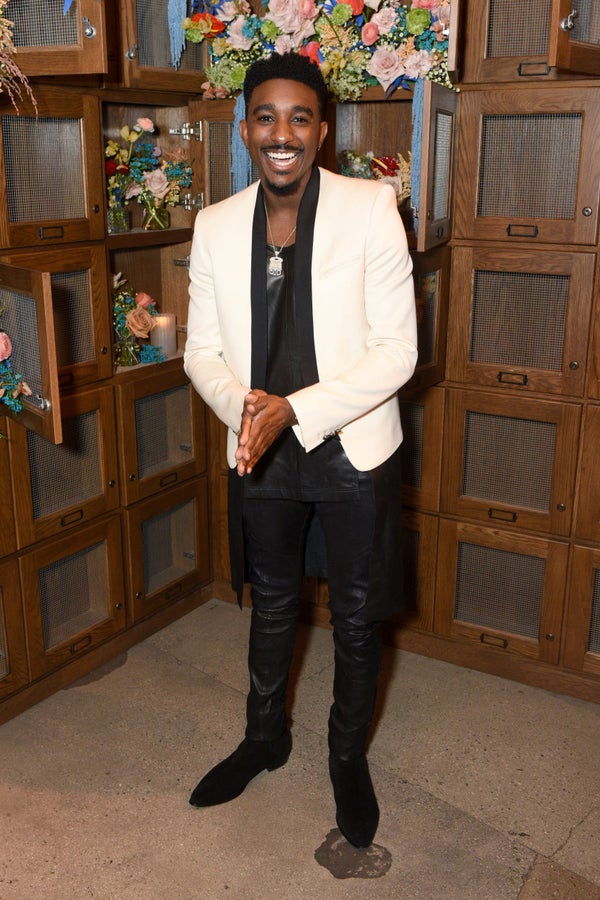 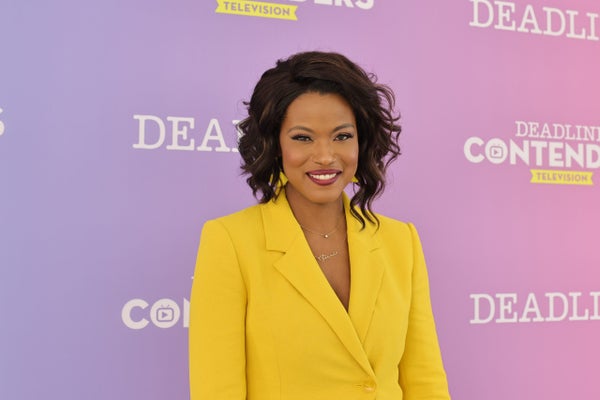 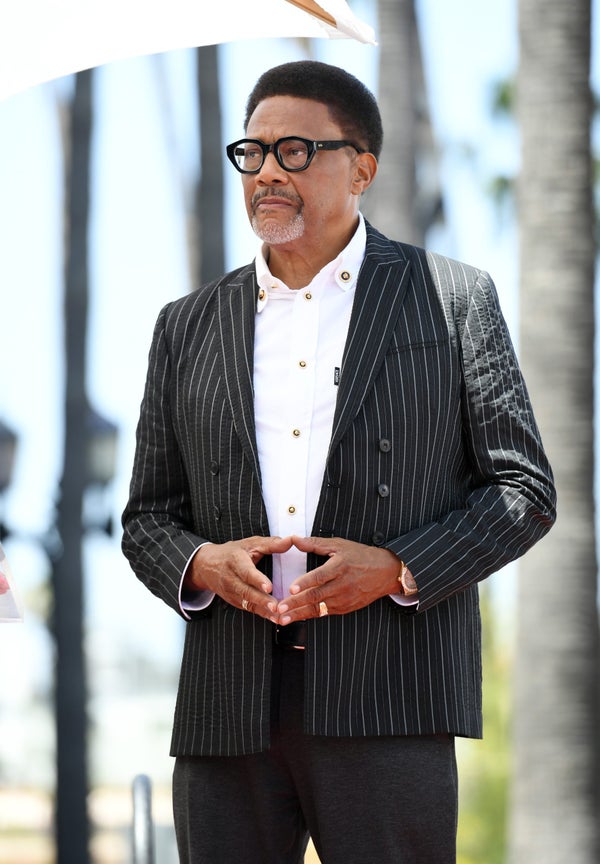 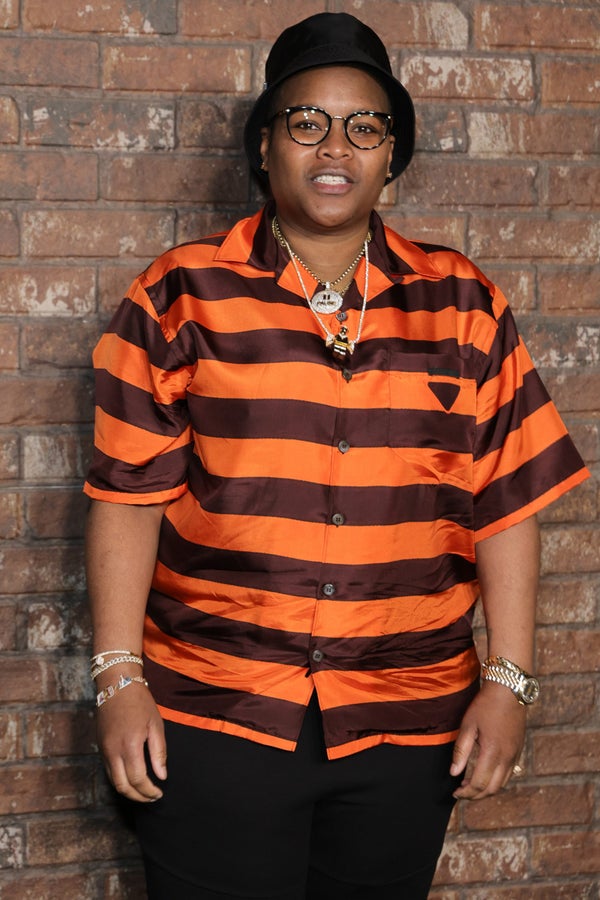 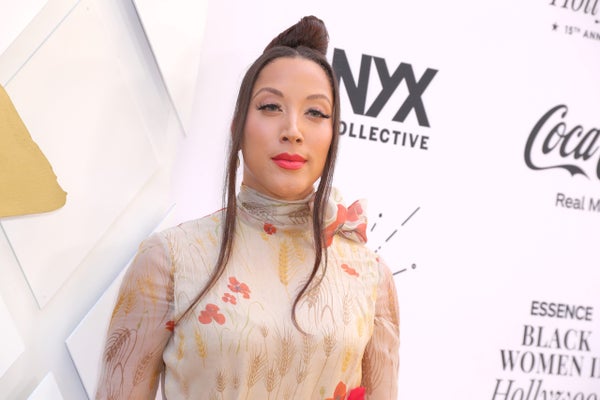 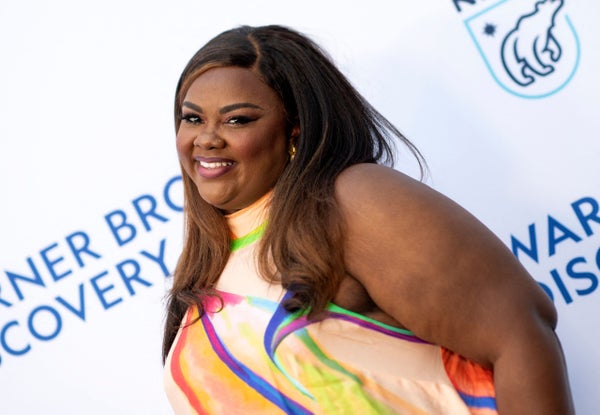 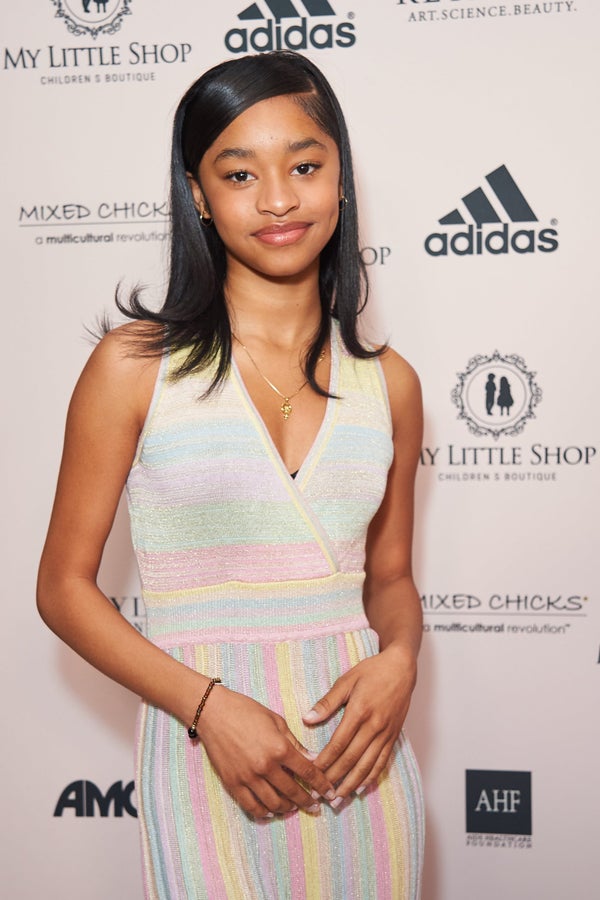 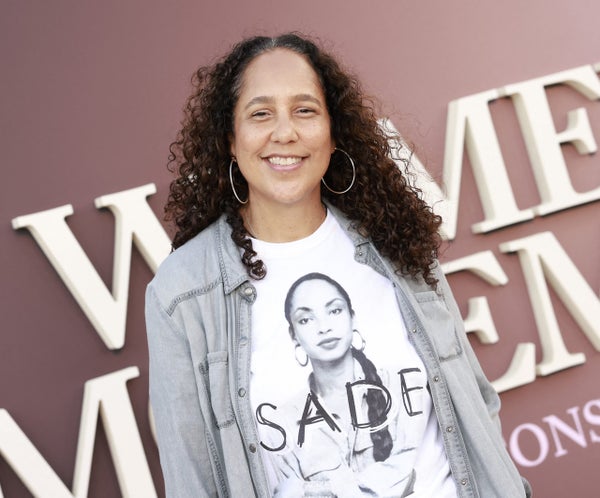 4 Print Trends That Will Be Huge This Winter

4 Print Trends That Will Be Huge This Winter

Your Horoscope This Week: November 27th To December 3rd, 2022