Is it really over between Black-ish creator Kenya Barris and his wife of more than 20 years? Only time will tell. But according to TMZ, he did recently file paperwork in Los Angeles to formally end his marriage to Dr. Rania “Rainbow” Edwards-Barris.

The two, according to the documents, have been separated since September of 2020, and the reason for the divorce is “irreconcilable differences,” according to Kenya.

The couple share six children: two adult daughters, a 16-year-old daughter and three sons of the ages of 14, 12 and 5. He is seeking joint physical and legal custody of the kids and noted in the paperwork that he would be willing to pay Rania spousal support.

Now, the reason we asked if it could really be over between them is because this is the second time Kenya has filed for divorce, and it’s the third time overall that the couple has sought to end their marriage. As noted by TMZ, she filed back in 2014 before withdrawing her request in 2015 as the two reconciled. He would go on to file for divorce in 2019, but also went on to call it off. However, if they have indeed been separated since September of 2020, the reconciliation period didn’t last long.

The TV writer’s family has been an influence on his work, most notably Black-ish. Tracee Ellis Ross played a character named Rainbow Johnson on the series, also a doctor (that character, like Rania, is an anesthesiologist in LA). But just as the show has come to an end, it seems this longtime couple are moving on, too. (Or maybe not? Who knows?) Check out photos of them during happier times below. 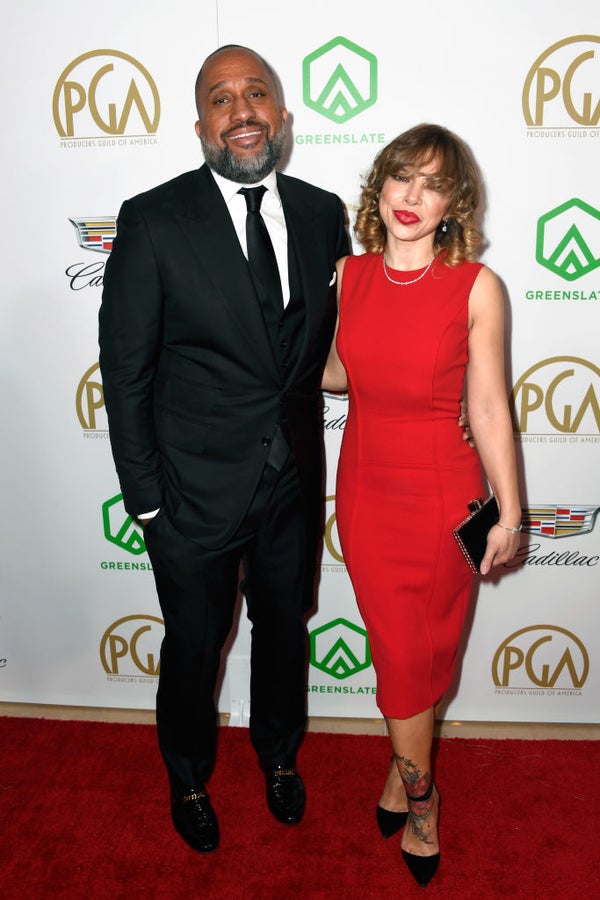 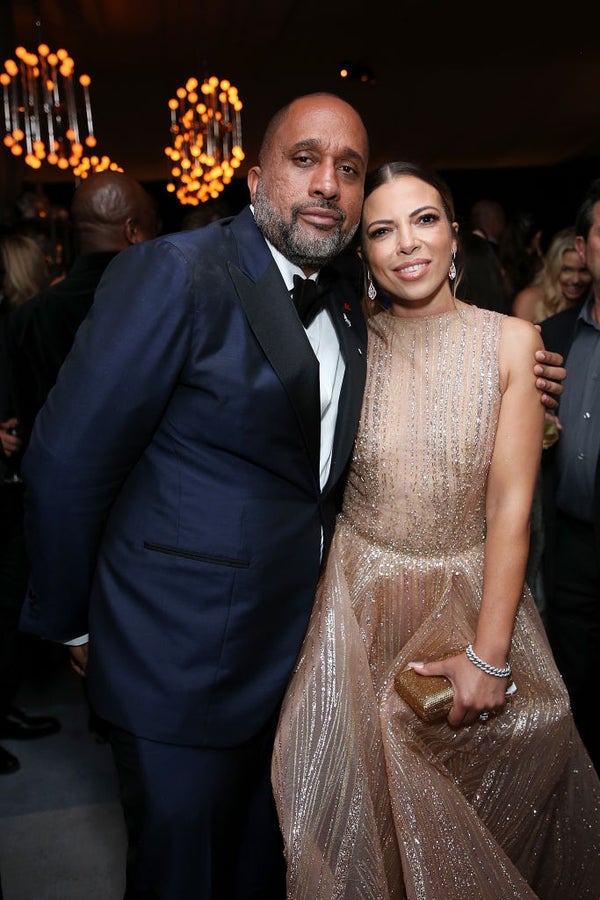 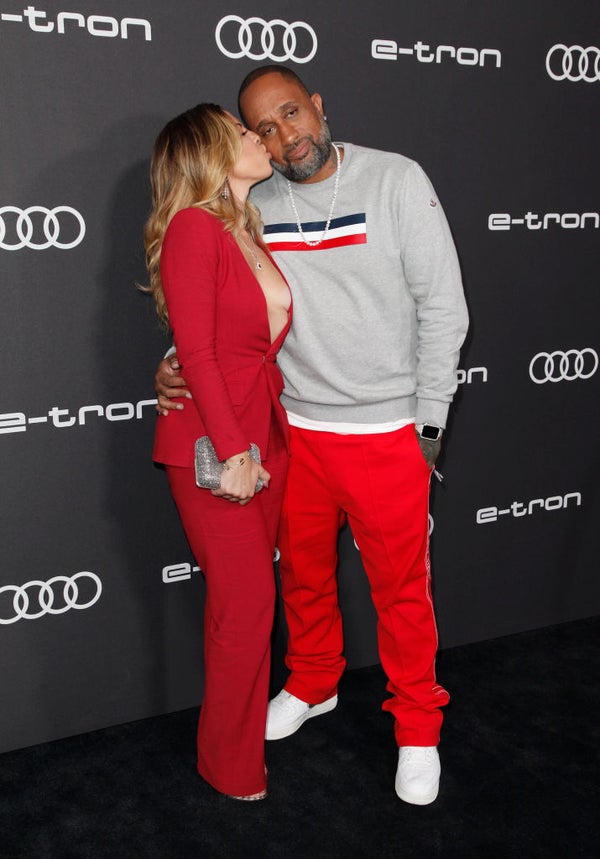 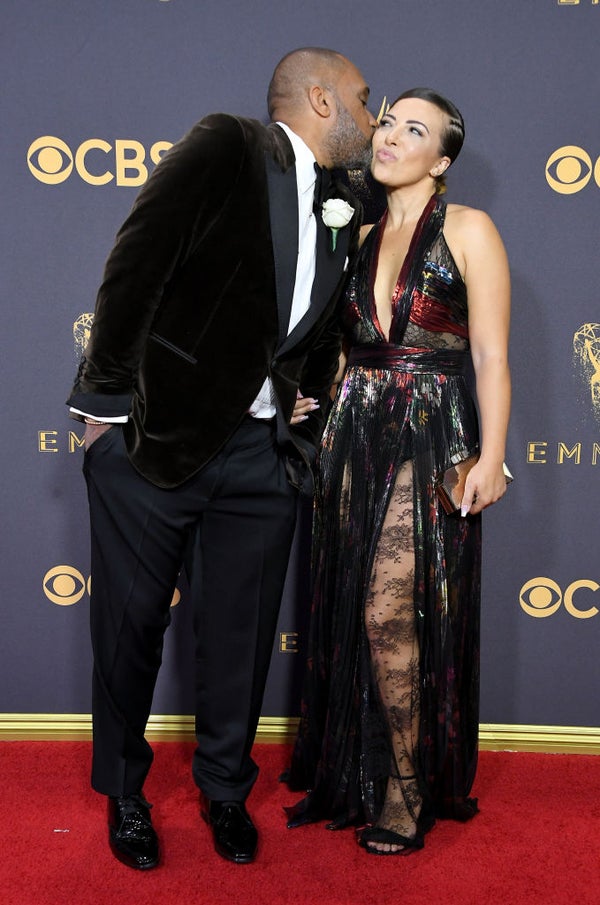 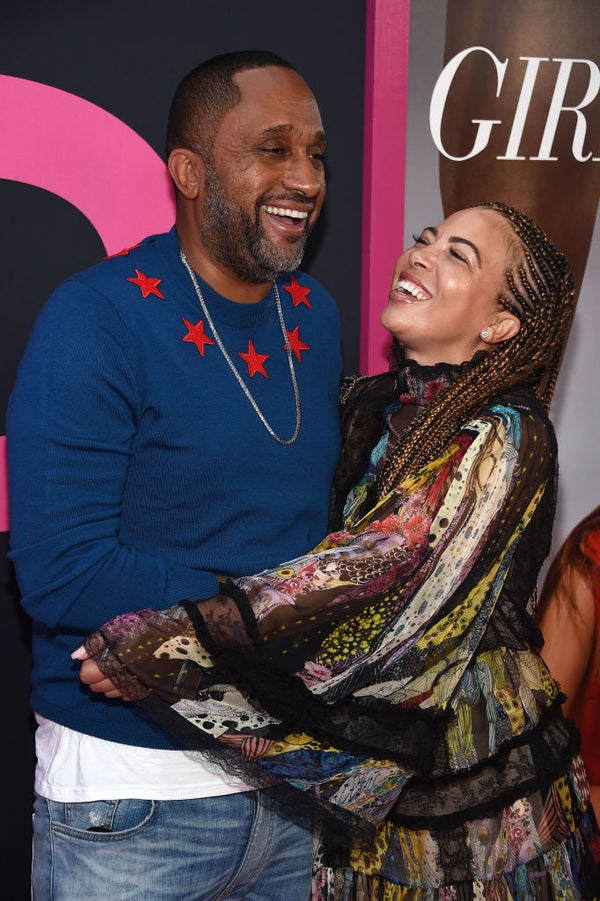 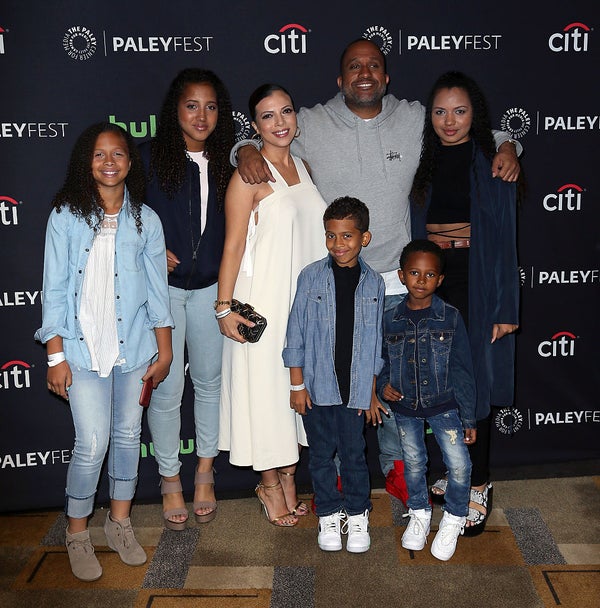 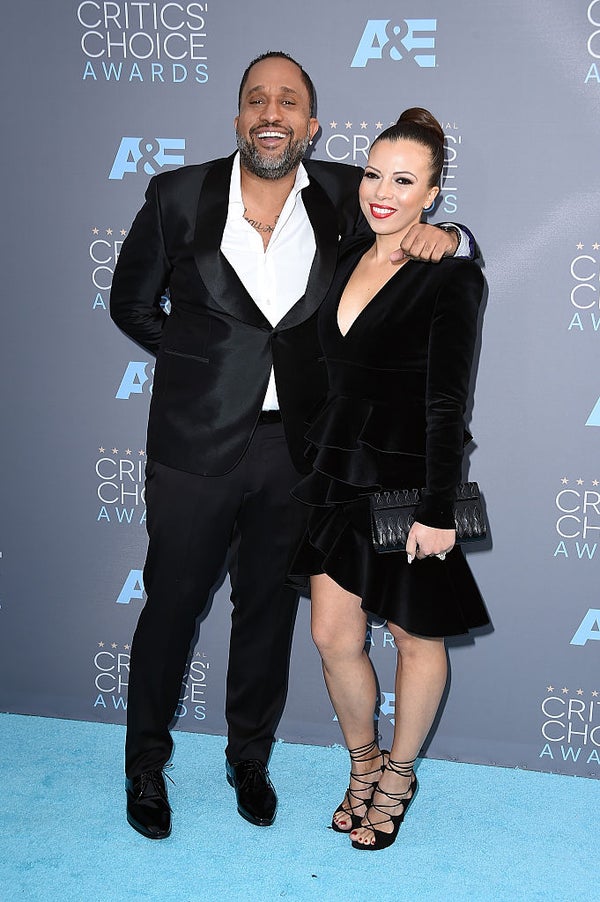 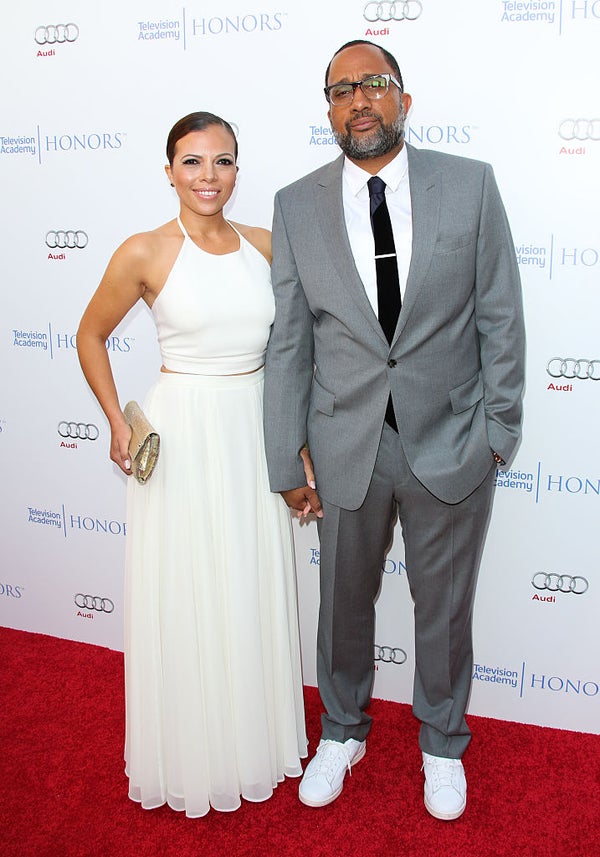 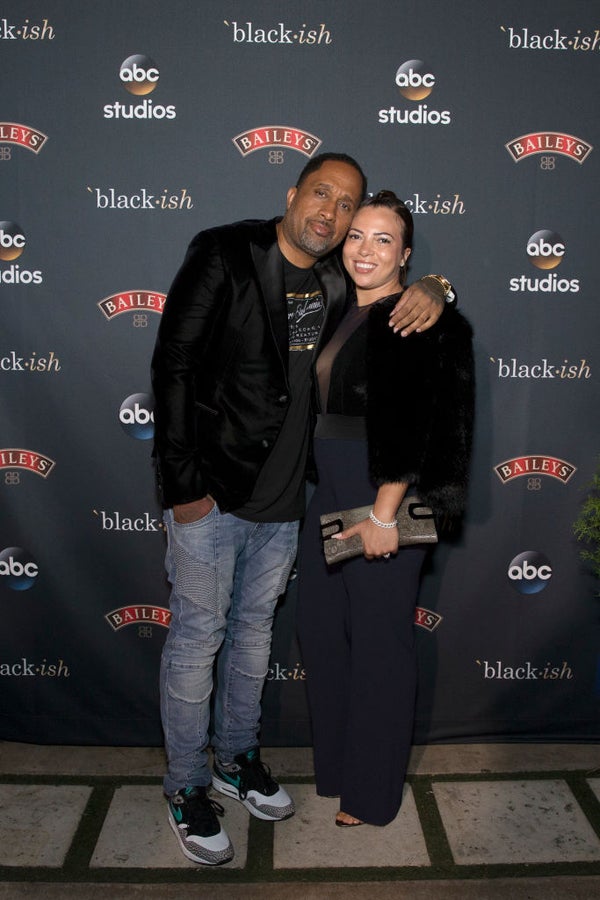