Home » Happy Birthday, Janet! Take A Look At The Iconic Artist Over The Years
DOD SALE

Happy Birthday, Janet! Take A Look At The Iconic Artist Over The Years

Janet Damita Jo Jackson – better known by just her first name – is a cultural icon that continues to reinvent herself creatively and today, is her birthday.

She is the youngest of the Jackson siblings, and her talent was evident at an early age. After appearing in shows such as Good Times, Diff’rent Strokes, and Fame, Jackson embarked on a journey in music where she would break boundaries, influence countless subsequent artists, and craft a legacy that is second to none. With a career spanning over 40 years, Janet is a legend – plain and simple.

Even after conquering so many avenues of entertainment, Janet still hasn’t lost the passion for the big stage. In July, you can see her live in New Orleans at the 2022 ESSENCE Festival, where she will headline Saturday evening’s festivities. There, the award-winning actress and singer will perform dozens of the hits she’s crafted since her debut in 1982.

In celebration of her birthday, take a look at some photos of Janet Jackson over the years.

The princess of the first family of soul.

Janet was the youngest of ten children and the darling of the Jackson Family. She began performing with her siblings as early as the age of seven, which laid the foundation for her stellar career in entertainment. Janet also appeared in The Jacksons – a variety show featuring her family from 1976 – 1977. 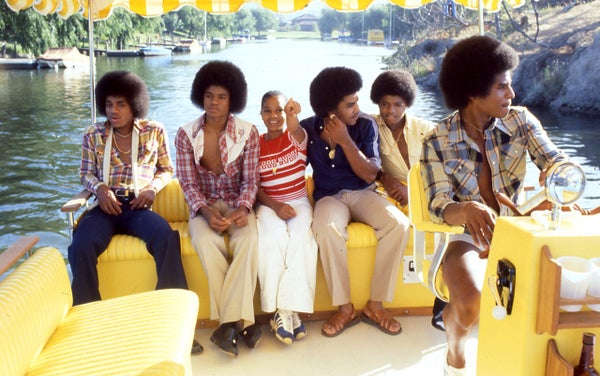 Early success as an actress.

Jackson was picked to have a role in Good Times as Penny Gordon Woods, and later starred in A New Kind of Family, Diff’rent Strokes, and also appeared in the fourth season of Fame. 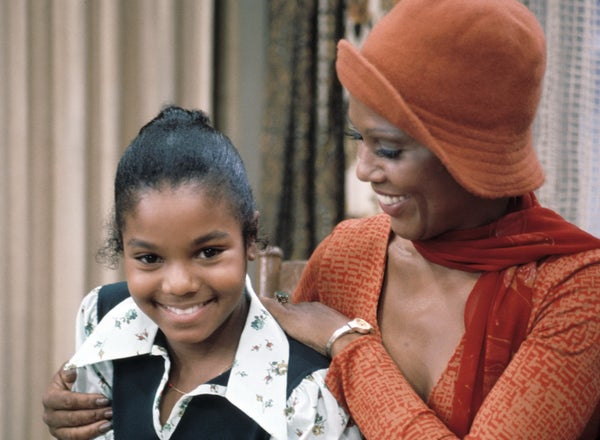 Photo by CBS via Getty Images

Entry into the music scene.

In 1982, Janet released her eponymous debut album on A&M Records. Janet Jackson featured nine songs, including “Say You Do,” “Young Love,” and “Come Give Your Love to Me.” 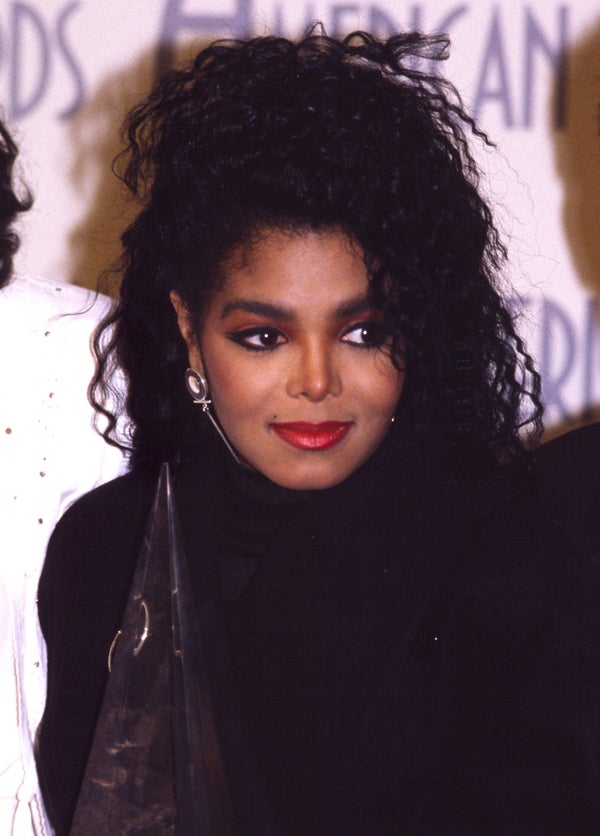 Taking control of her career.

After disappointing sales of her first two albums, Janet decided to terminate business affairs with her family and linked up with Jimmy Jam and Terry Lewis to produce her third studio release, the aptly titled Control. The album was a smash – hitting No. 1 on the Billboard charts and ultimately sold over ten million copies. Following this album, Janet officially became a superstar in the music industry. 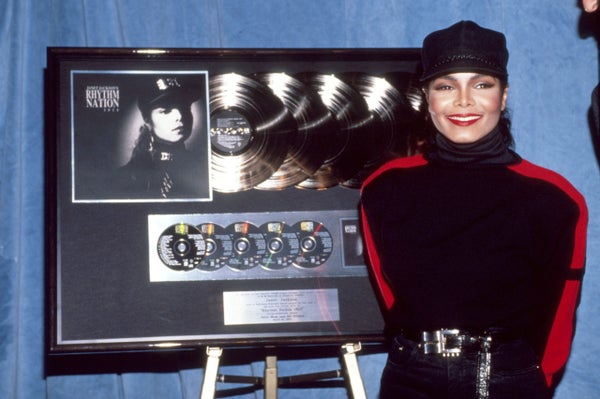 Janet takes her talents to the silver screen.

Janet Jackson made her film debut in 1993’s Poetic Justice. Written and directed by John Singleton, the movie follows Justice – a poet and salon worker in L.A. – as she takes a road trip to Oakland. The film starred Tupac Shakur, Joe Torry and Regina King. 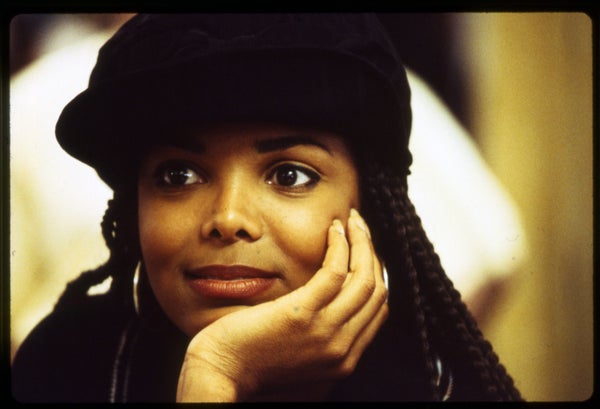 Linking up with her big brother.

Janet teamed up with her legendary sibling Michael for the song and video for “Scream,” the first single from his HIStory album. The video was directed by Mark Romanek, and at $7 million dollars, it became the “Most Expensive Music Video Ever Made.” 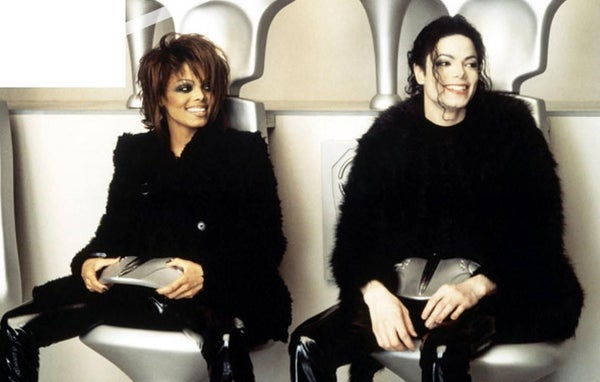 Tackling her struggles through art.

Throughout her sixth album Velvet Rope, the iconic singer spoke about her experiences with depression and anxiety. She also explored social issues such as homophobia, domestic violence, and same-sex relationships. From this record spawned her Velvet Rope tour, as well as an Emmy award-winning special The Velvet Rope: Live in Madison Square Garden. 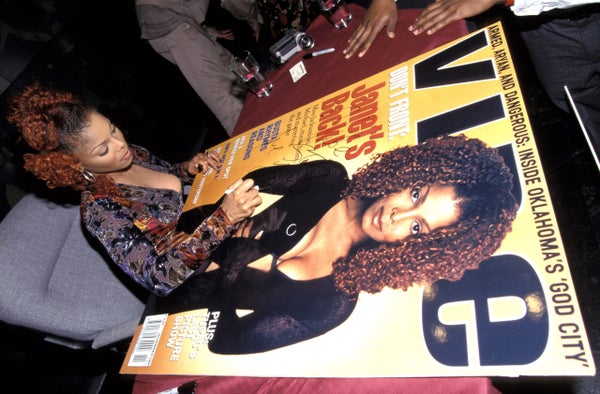 Jackson performed at halftime during the Super Bowl 2004. With an electric set, Janet performed “All for You,” “Rhythm Nation,” and “The Knowledge.” Justin Timberlake then appeared alongside Janet in one of the most talked about halftime shows in history. 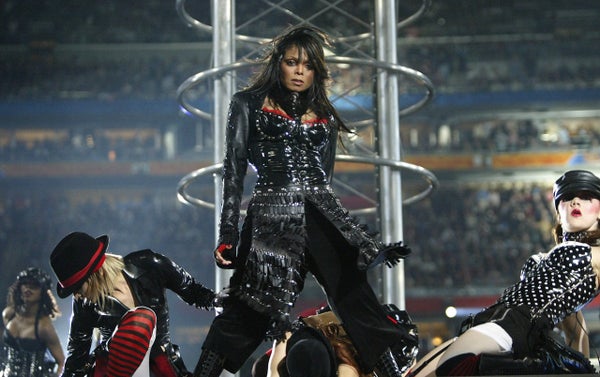 A return to acting. 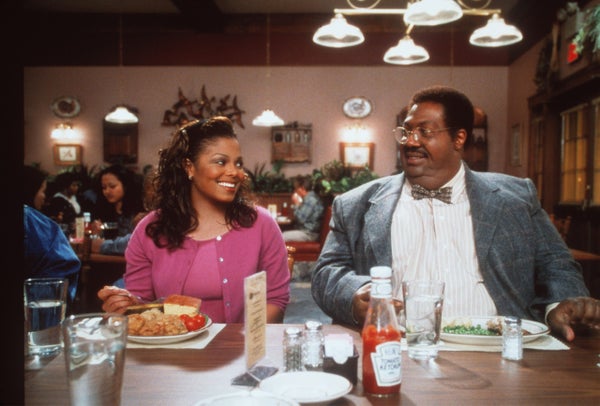 Longevity in the entertainment industry.

In 2006, Janet released her Grammy-nominated ninth studio album 20 Y.O., which sold 1.5 million copies worldwide. Two years later, she put out another number one album, and was awarded the Vanguard Award at the 19th annual GLAAD Media Awards. 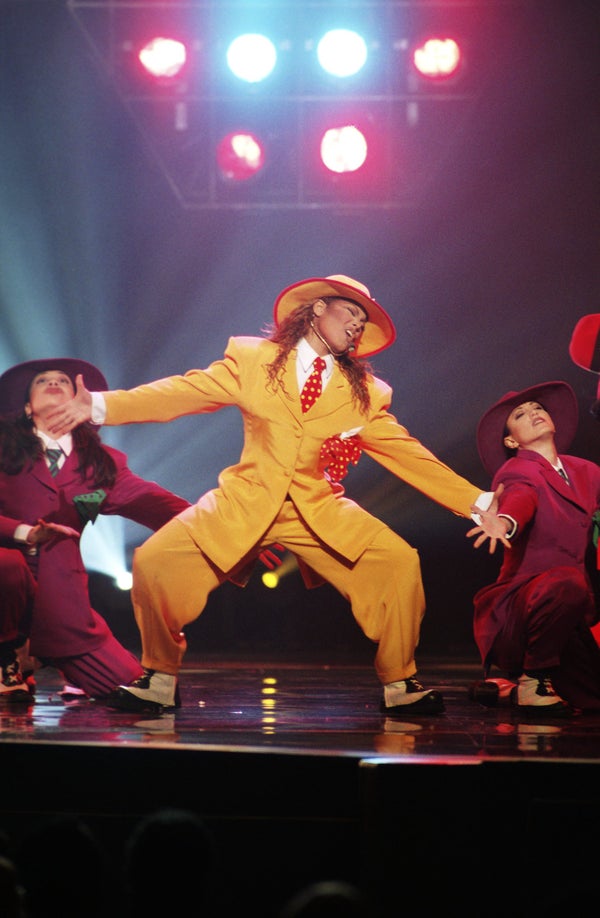 Her prowess as an entertainer earned Jackson the Ultimate Icon: Music Dance Visual award at the 2015 BET Awards, and with a career spanning over four decades, Janet was inducted into the Rock and Roll Hall of Fame in 2019. 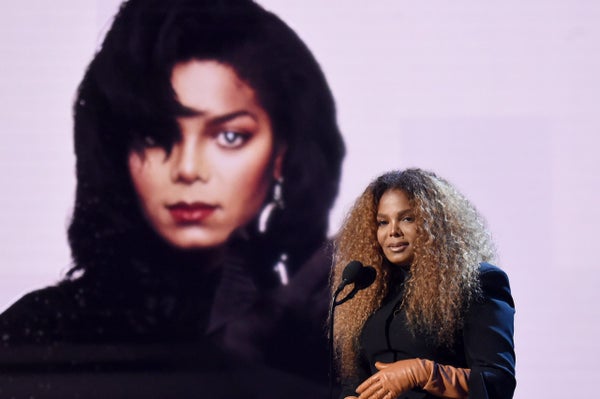 Janet will headline this year’s ESSENCE Festival on the evening of Saturday, July 2. Make sure you don’t miss it!