Home » How Much?? See How Little Each Of These Actors Were Paid For Pivotal Roles
DOD SALE

How Much?? See How Little Each Of These Actors Were Paid For Pivotal Roles


Black actors and actresses have long had steeper hills to climb than those of their white counterparts. Everything from casting disparities to low role availability, from stereotypical typecasting to the insistence that “Black doesn’t sell.” That’s all before they even get to complete their job and see that the check associated with it comes up shorter than one would expect.

With the resurfaced info that James Earl Jones took under $10k to voice one of the most iconic villains of pop culture media history, comes the realization that his story, though it occurred in the 1970’s, is still aall too common today.

Take a look at some of the stars of the big screen that took home less than what most Americans make in a year – not to mention FAR less than many actors from other cultures would ever be asked to accept  – to star in roles that would become iconic and films/shows that would garner critical acclaim, high awards honors, and box office success.

The comedian and actress has long aired her grievances about the turmoil she faced after diving fully into dramatic acting with her Oscar-winning role as abusive mother Mary in the Lee Daniels-directed hit Precious. One of her points of pain surrounding the project was the fact that she accepted the small fee of $50,000 to take on the role, with the knowledge that it was an independent film with a strained budget. But once it became an instant darling on the film festival circuit and gained the support of both Tyler Perry and Oprah Winfrey – along with a budget boost for advertising and release – she was expected to make appearances to help push and promote the film, yet not offered any additional payment to do so. 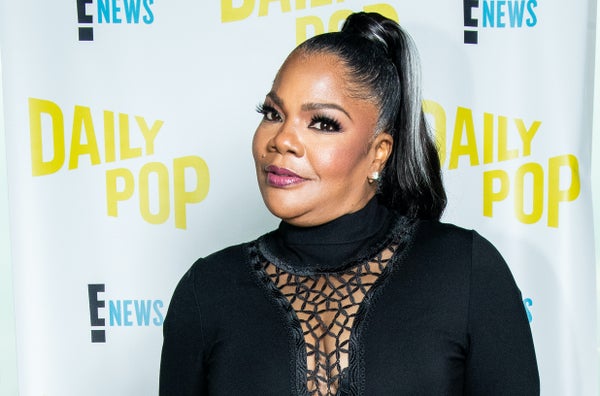 Arguably the most iconic speaking voice of the 20th century, James Earl Jones defined what power and villainy sound like with his voice acting role as Darth Vader in the Star Wars franchise. However, he was a complete unknown when he was discovered by writer/director George Lucas in 1977. He only fetched $7,000 for his first appearance as the masked commander in Episode IV: A New Hope. That would equate to only about $33,000 with today’s inflation rate. But, with no idea how impactful the story would become for millions of fans worldwide for the next five decades (nor how many billions in tickets, toy, and merchandise sales his vocal skills would inspire), Jones just felt lucky to earn such easy money. 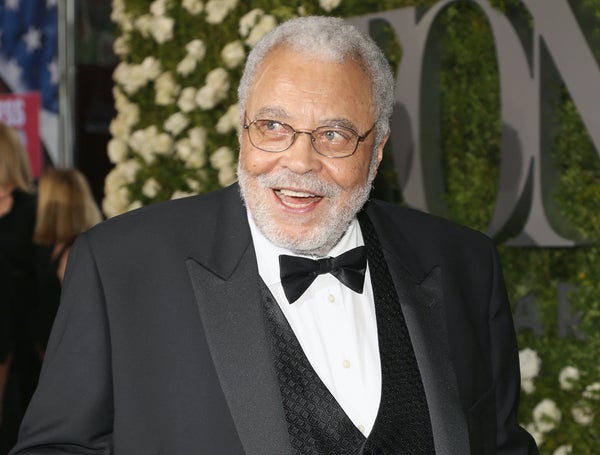 Though she earned her first-ever Oscar nomination for her masterfully-acted role as Queenie in The Curious Case of Benjamin Button, Henson only earned $40,000 in compensation for her work. The actress has gone on record saying that she was “gutted” by the studio’s refusal to pay her original asking fee. After taking what was offered and paying her team out of pocket, she ended up with less than the average American citizen’s annual salary. The film, however, went on to gross $336 million worldwide. 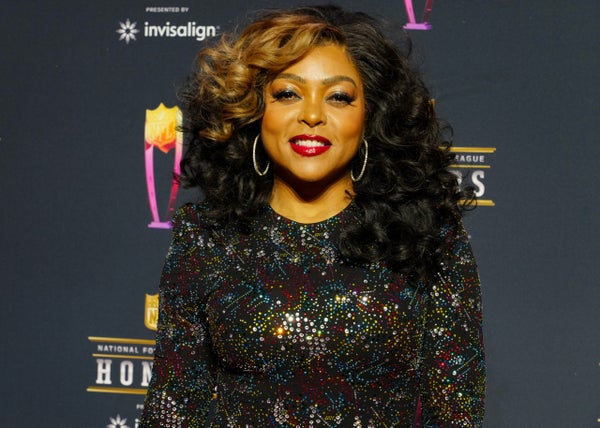 Though his striking look and iconic line “I am the Captain now” are basically all anyone remembers from the hit Tom Hanks-helmed thriller Captain Phillips, Abdi only received $65,000 for his role as head Somali pirate Abduwali Muse. Granted, it was his first-ever acting role and on-par with the SAG minimums, but with a box office around $220 million, it’s amazing he delivered so much to the pop culture lexicon with so little pay. 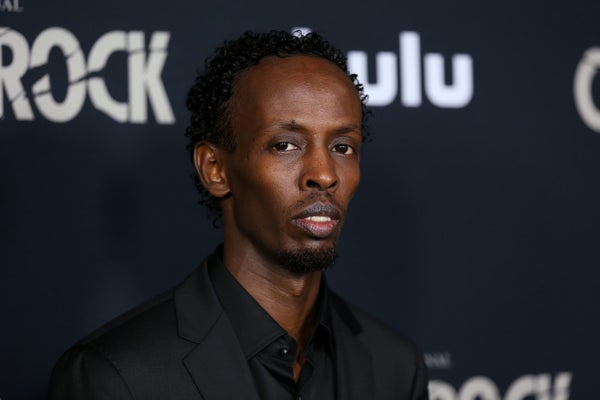 Though Davis hasn’t gone on record on a specific lowball amount she’s had to accept, she famously addressed the wide pay gap between herself and her white counterparts during a panel at a 2018 Women in the World event in Los Angeles. Noting the comparisons she constantly gets to decorated actresses like Meryl Streep, Julianne Moore, and Sigourney Weaver, each with professional training and experience near identical to her own, she stated frankly, “pay me what I’m worth.” 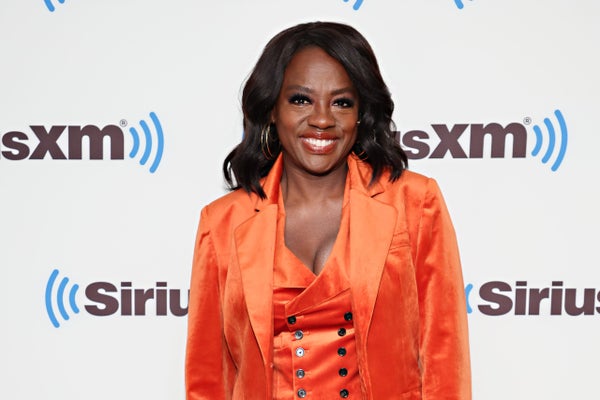 It’s definitely hard to imagine this media mogul accepting shorts nowadays. But in the early 80’s, before she had the iconic talk show that launched her into the forefront of the media space, she was a fledgling dramatic actress who found herself in the fortunate position of landing a role in a Stephen Spielberg movie. As such, she ended up taking just $35,000 to take on the role of Sofia in The Color Purple, despite it going on to become a staple film in Black culture, garner her an Academy Award Nomination, and gross over $142 million at the box office. 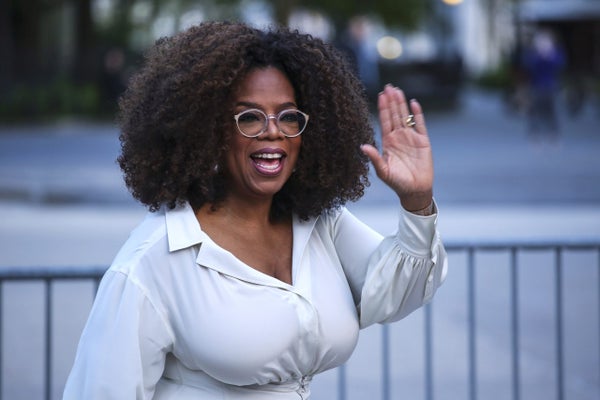 When she was handling things across DC in her memorable role in Shondaland hit Scandal, the amount Washington was raking in was far from anything to sneeze at. The actress pulled in $250,000 per episode – but when placed into context, it was a far cry from the salaries that lead actresses on other dramas took home at the end of each season. For example, the stars of Netflix’s Gilmore Girls reboot were each taking home $750,000 per episode, while Ellen Pompeo, the star of another, not as well-performing (at the time) Shondaland hit Grey’s Anatomy was taking home $400,000 herself. 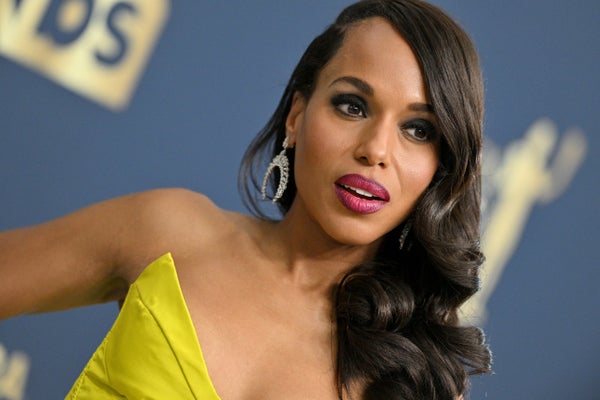 Mother’s Day Gift Ideas Based On The 5 Love Languages