Metaverse Mavens: These Women Launched Their Own Web3 Companies


In case you didn’t know, Web3 is essentially about paying creators for their online work. That includes music, artwork, events, or even digital fashion. This means that original intellectual property is transformed into NFTs for certification and monetization on a public blockchain, which allows the creators to be compensated directly for what they’ve digitally produced.

Since most of culture is cultivated on the internet now, it’s no surprise there’s a lot of buzz about getting into the web3 scene early before it is widely regulated.

In 2018, Black Women Blockchain Council, an organization that aims to usher more Black women into crypto launched a women-focused NFT collection called Boss Beauties among others.

They aren’t alone. Black women are increasingly making their mark in the metaverse, and we’ve rounded up some of the mavens who have launched their own web3 companies.

After spending more than 16 years in compliance supporting financial firms in international regulations. She launched her own cybersecurity firm in April 2019 CYBSECWATCH which, according to her bio provides compliance, infosec educational tools and cybersecurity consulting to financial industry. An advocate for making all aspects of Tech more, she launched Black Women Blockchain Council, an organization that teaches and encourages more Black women to get involved in the web3 industry. As the creator of Friendly Black Hotties, Simone Banna said she aimed to create an NFT online community for Black women.

In an interview with Boardroom.TV, she shared that she started working in the NFT and Web3 spaces unexpectedly after paying attention to conversations about revolutionizing the way that we use and own the internet. She then decided to create a safe space for other women like her. 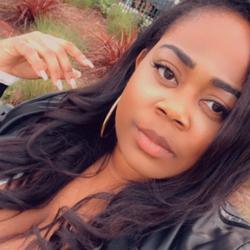 Per her website, Kirby Porter describes herself as a “brand builder, creator, and entrepreneur envisioning new paths for athletes beyond the game.”

The founder of New Game Labs, a company that describes to help athletes learn, connect, and create in web3.

She shared on her website that she began her career in sports marketing with content creation becoming an outlet to follow her passion for athlete empowerment. “It all started with my first podcast, Court to Corporate — and overtime this message grew into various projects like Endorsements to Equity, Ideas to Assets and more.” 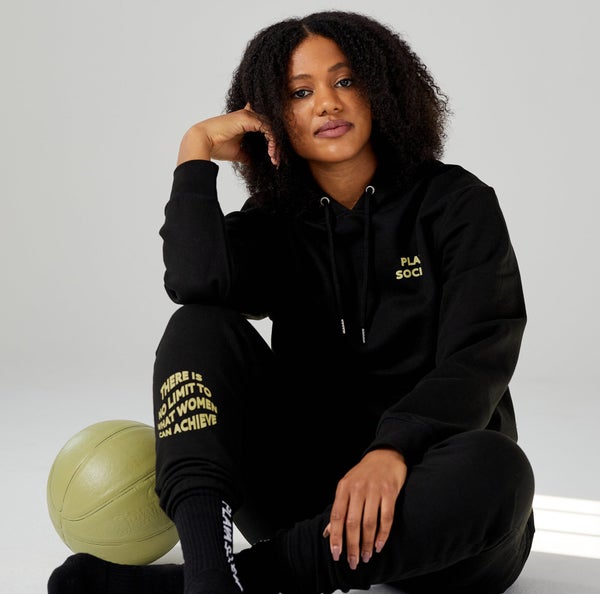 Ojengbede is the CEO of Afen Blockchain Group, an NFT project that develops user-friendly blockchain solutions in real estate, education, arts, and finance.

Formerly a Business Analyst at Union Bank, she gained skills delivering data-driven recommendations and reports to EXCOs and stakeholders, and worked to improve data accuracy and business streamlining.

A few years after launching, she went on to raise $1million for her startup in 2022. 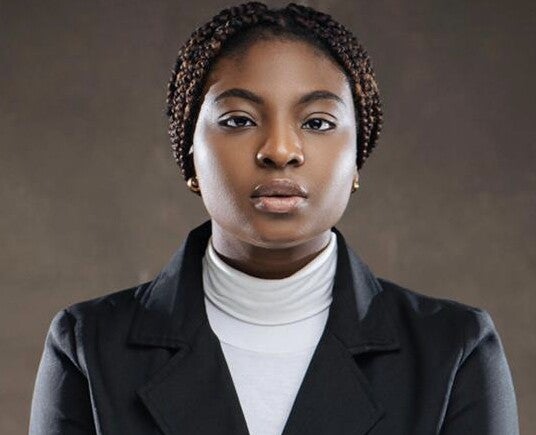 The founder and CEO of Mueshi, a platform that sells and buys Fine Art NFTs, ‘Ariana the Techie’ is a software engineer that decided to marry her love for high art and tech. According to her bio, she got into the blockchain space in 2017 and is now aiming to help welcome more Black women in as well.

“I wanted to personify myself as this Black woman who’s in tech,” Ariana said in an interview with Boardroom.TV “This is just like my life’s work now.” 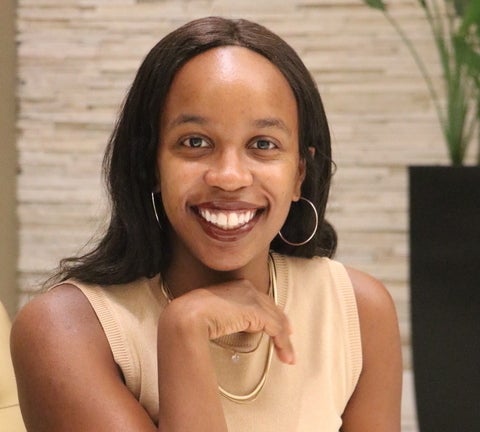 How to Clean Patent Leather in a Few Easy Steps

How to Clean Patent Leather in a Few Easy Steps