New and Exciting Black Films To Check Out This Summer

Summer is finally here. So, you know what that means? – cookouts, pool parties, festivals, and every other outdoor activity you can think of.

What has become a lost outing during the pandemic is going to the movies. COVID restrictions completely shut that down in the beginning of 2020, but we slowly but surely have been getting back to the silver screen.

There will be a lot of films highlighting the talents of Black actors, writers, and producers in the coming months. You can catch Lena Waithe’s Beauty on Netflix next week, Jordan Peele’s Nope in July, or marvel at KeKe Palmer’s wit in Lightyear, which dropped last Friday.

Take a look at what’s new and Black in film and streaming this summer.

Starring Keke Palmer and Chris Evans, this Pixar prequel chronicles the journey of the “real-life” Buzz Lightyear whose adventures inspired the action figure in the Toy Story films. 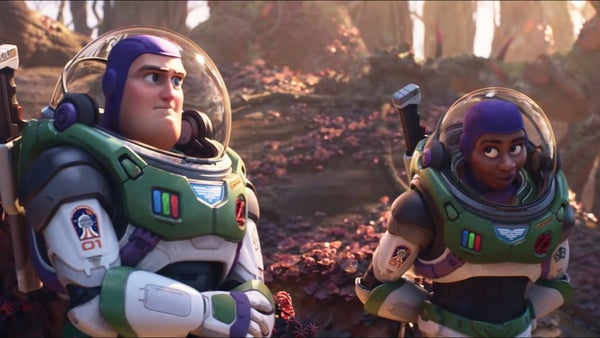 Lena Waithe tackles the music industry with this Netflix film that questions whether an artist can ever really maintain their unique voice and identity once they sign a record contract. Tessa Thompson stars in this film alongside Chris Hemsworth, as Thor. Directed by Taika Waititi, Thor faces a new threat as he tries to transition his life. 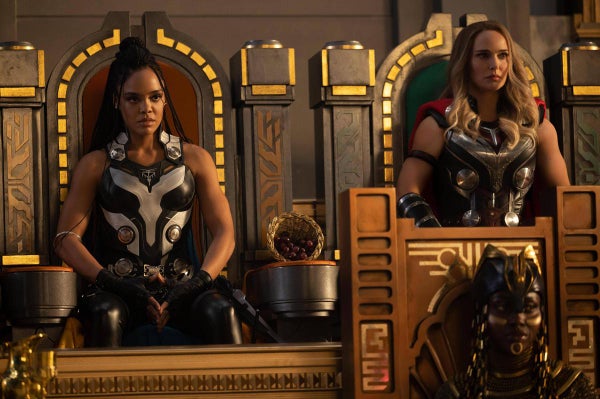 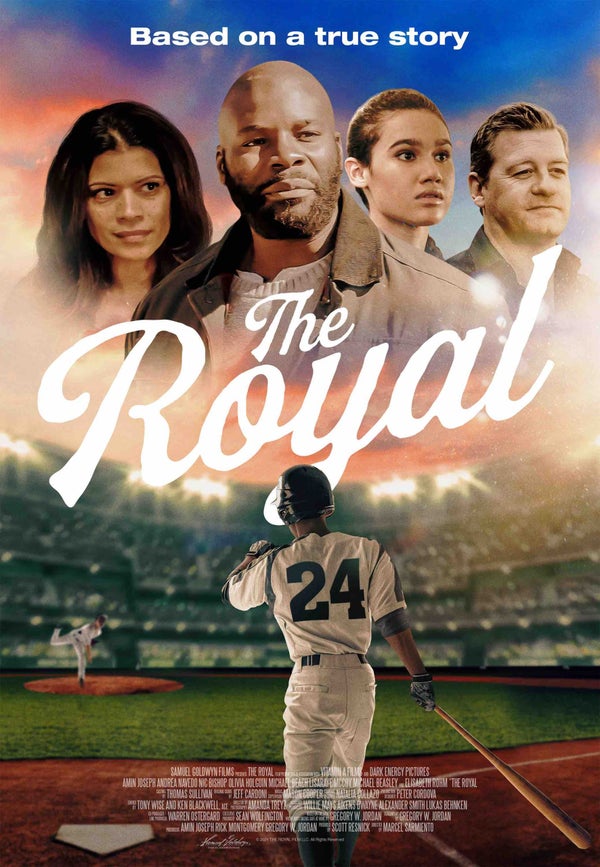 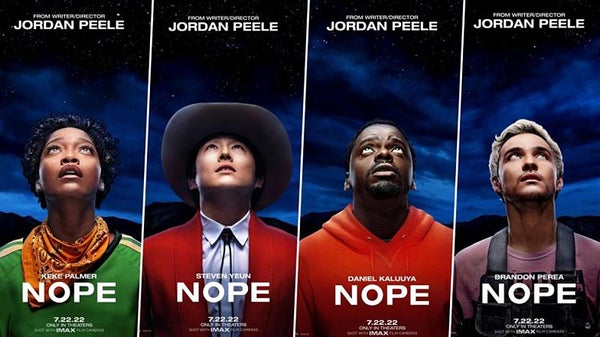 Two best friends decide to throw a raging house party at one of their houses when the friend’s parents travel for the weekend. Based on the classic 90s franchise, House Party stars DC Young Fly, Jacob Lattimore, Melvin Gregg and more. Featuring the voices of Dwayne “The Rock” Johnson and Kevin Hart, the pets of Superman, Batman, and the other DC heroes work together to save their kidnapped owners in this animated film. 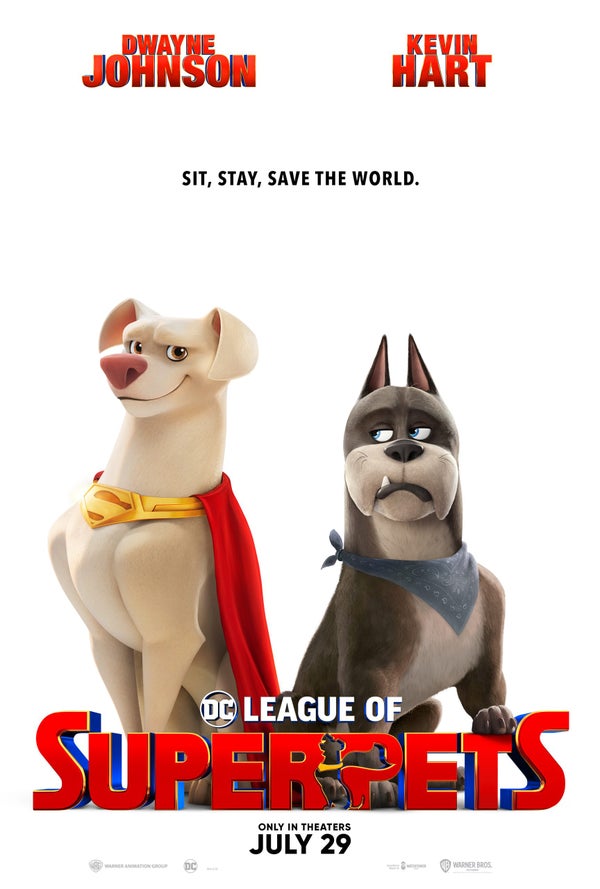 Starring Insecure’s Issa Rae, B.J. this comedic thriller about a NYC journalist who travels south to investigate the mysterious death of his girlfriend. 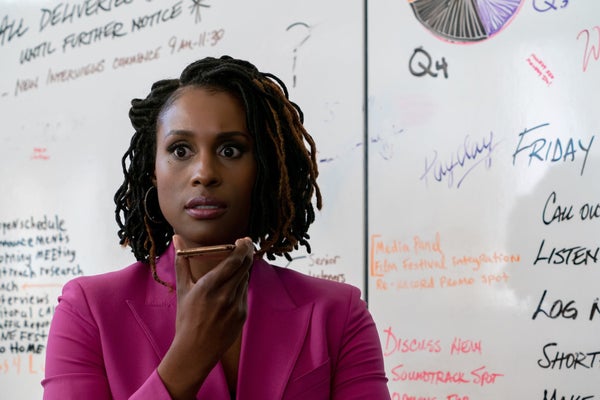 Jamie Foxx stars as a hard working dad who just wants to provide a good life for his daughter, but his pool cleaning job is a front for his real source of income – hunting and killing vampires. 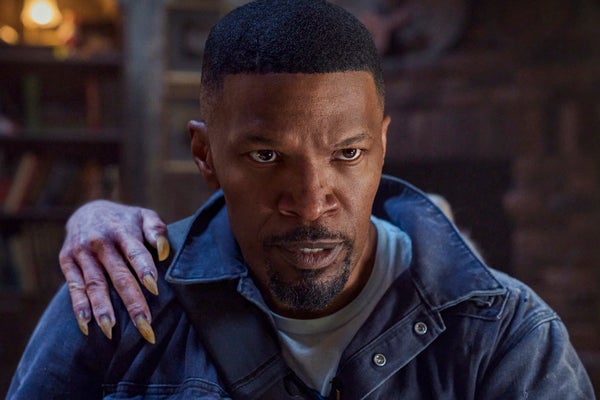 Idris Elba and Sharlto Copley star in this thriller about a man visiting a game reserve in South Africa with his daughters who become prey to a dangerous lion. 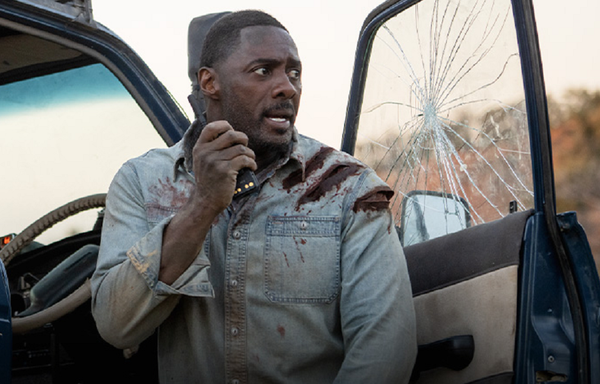 Featuring Kevin Hart, Regina Hall and Mark Wahlburg, Me Time follows a stay at home dad as he reconnects with his former best friend for an exciting weekend. 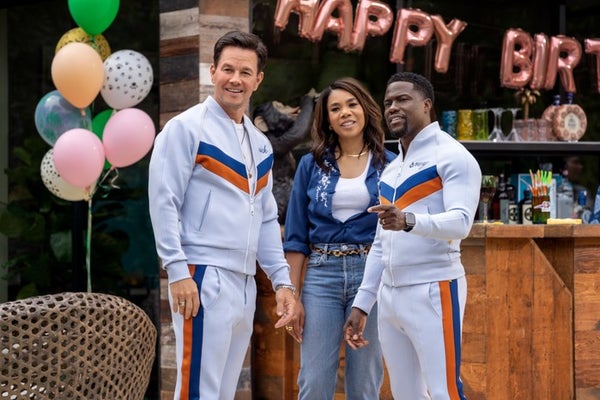 A group of friends gather at a remote getaway in the mountains but soon discover the dark history behind it, forcing them to fight for their survival. This film stars King Bach, Terrence Jenkins, and Joseph Sikora. 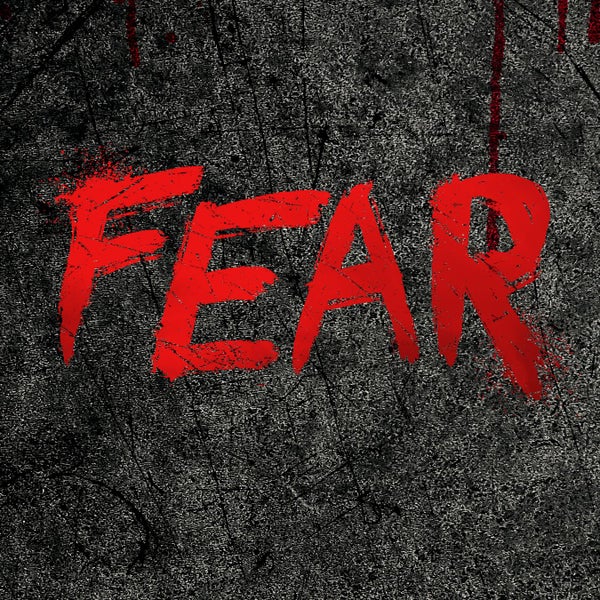 Directors Paula Eiselt and Tonya Lewis Lee take a closer look at the Black maternal health crisis in the U.S. by telling the stories of Shamony Gibson and Amber Rose Isaac, both of whom died from the complications of childbirth. 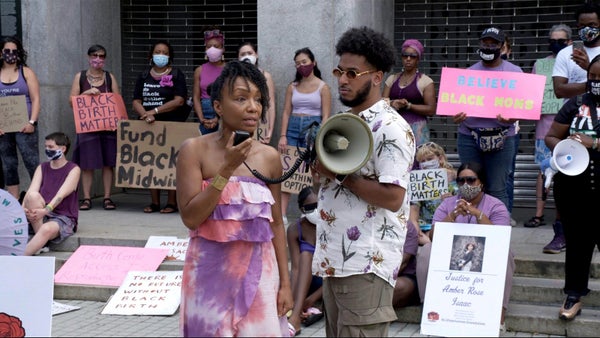 14 Black-Owned Wine, Spirits And Beer Brands You Should Try