Happy Friday, folks. As April comes to an end, some of the industry’s top artists are putting out some great projects to transition us into the new month. Today, we’ve got some highly anticipated new drops as well as the re-release of an old favorite.

This week, rapper Future shares his new album I Never Liked You, which includes features from Kanye West, Drake, Gunna, Young Thug and more, Wale re-releases his classic mixtape More About Nothing, ESSENCE Festival alumni and New Orleans native PJ Morton drops Watch The Sun, and the award-winning singer Khalid puts out both the song and video for the track “Skyline,” which is the lead single off of his upcoming third studio album. Today’s list also includes music from Kehlani, Russ, Lute, and several others.

Take a look at today’s list of new releases below. Future – ‘I Never Liked You’ 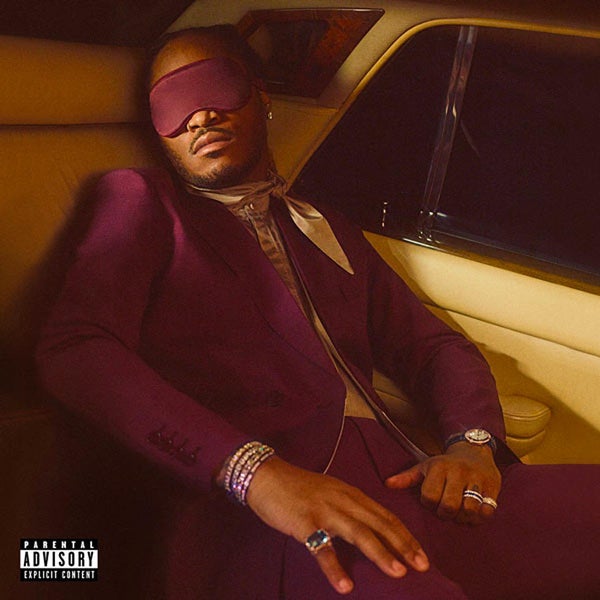 The singer Khalid shares his new single “Skyline” ahead of his upcoming album release. The song was written and produced by Chrome Sparks, and the video was directed by Levi Turner and Codi LaPlant. Check them out HERE. 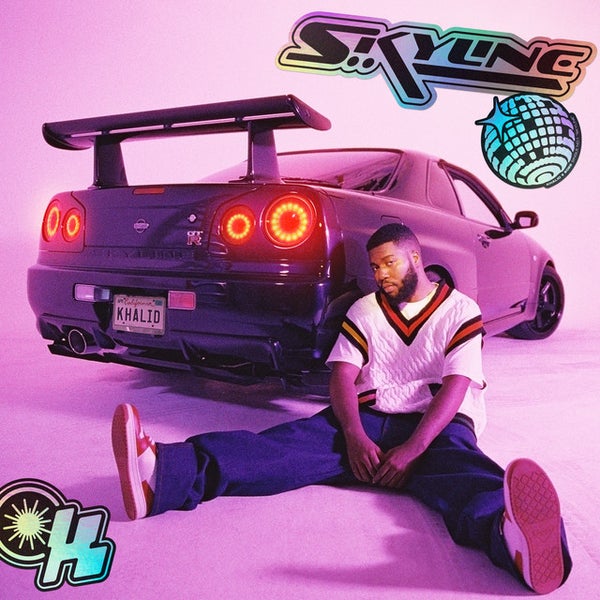 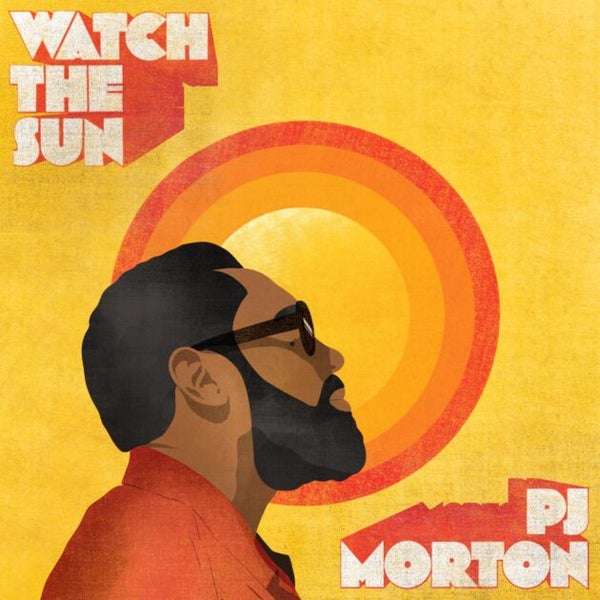 Produced entirely by Russ, If Not Now, When? is a four-track EP to hold his listeners over before he embarks on his world tour next month. Check out the new EP HERE. 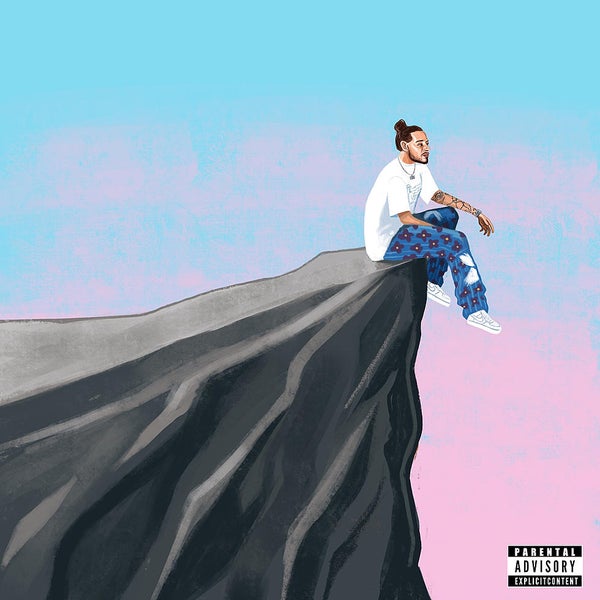 Wale – ‘More About Nothing’

After a long wait, Wale releases his classic mixtape More About Nothing on all digital streaming platforms. Stream the tape HERE. 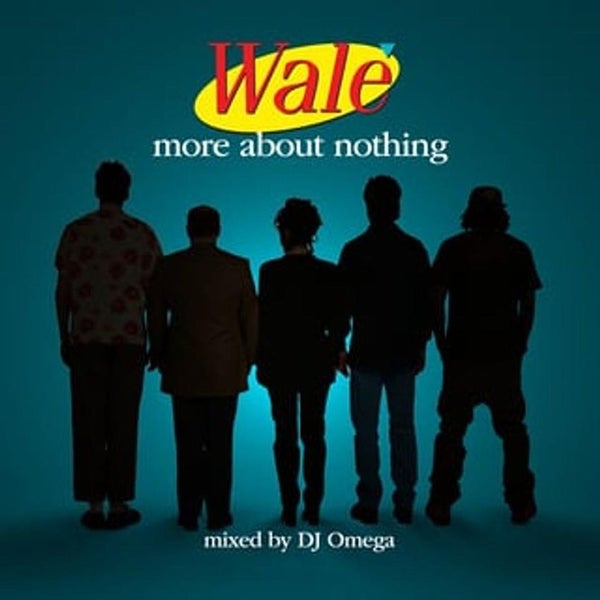 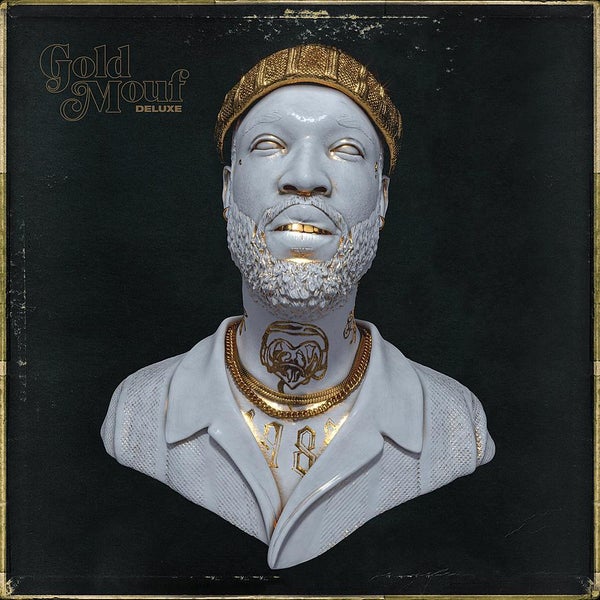 The Los Angeles rapper and songwriter comes with his first release of the year titled Since Y’all Forgot. The EP is five-tracks deep, and includes features from Kalan.FrFr, RJmrLA, and Dom Kennedy, who appears on the intro “Royalty.” Stream it HERE. 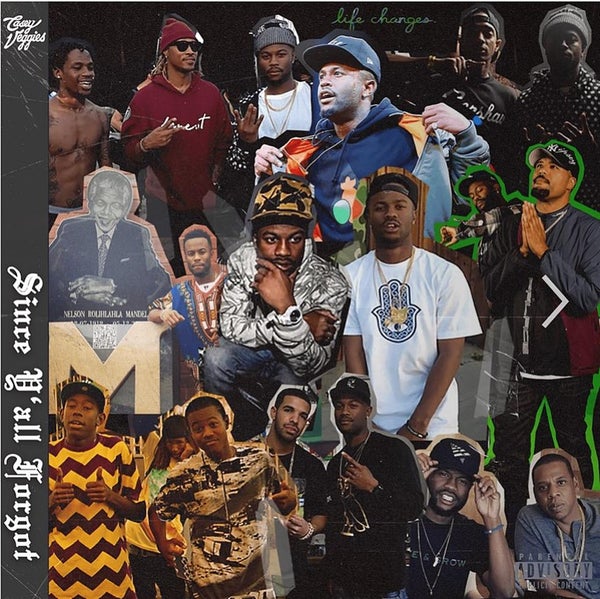 Phora – ‘for those who feel nothing’

Today Phora drops his EP for those who feel nothing. Listen to his new release HERE. 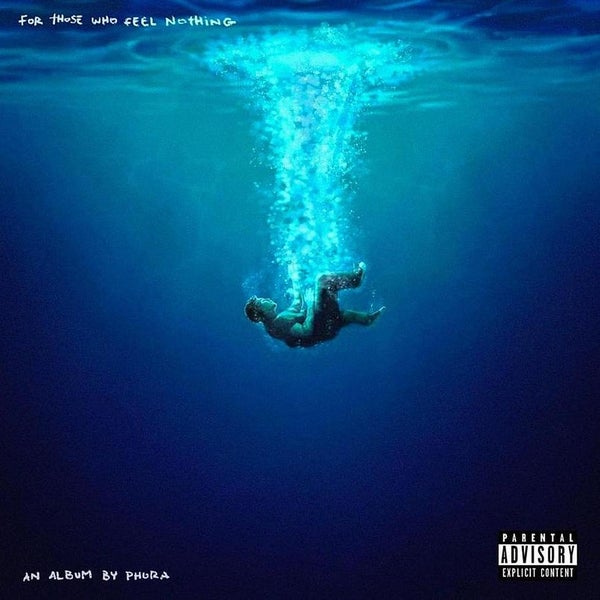 Ransom – ‘No Rest For The Wicked’

After his amazing string of features in recent years, Ransom shares his new album, No Rest For The Wicked. The LP includes appearances and production from The Game, 38 Spesh, Nicholas Craven, and Willie The Kid. Listen to it HERE. 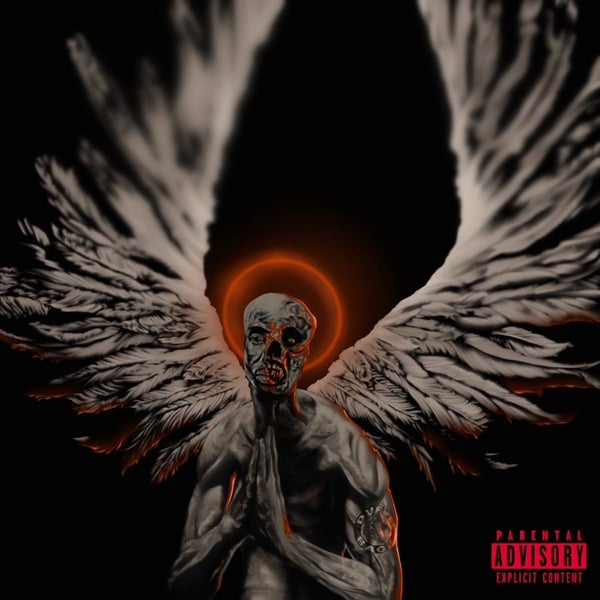 Umi drops the new song and video for the track “Whatever U Like” today. It is the second single from her upcoming debut studio album, Forest in the City, which is slated for release May 27. Check it out HERE. 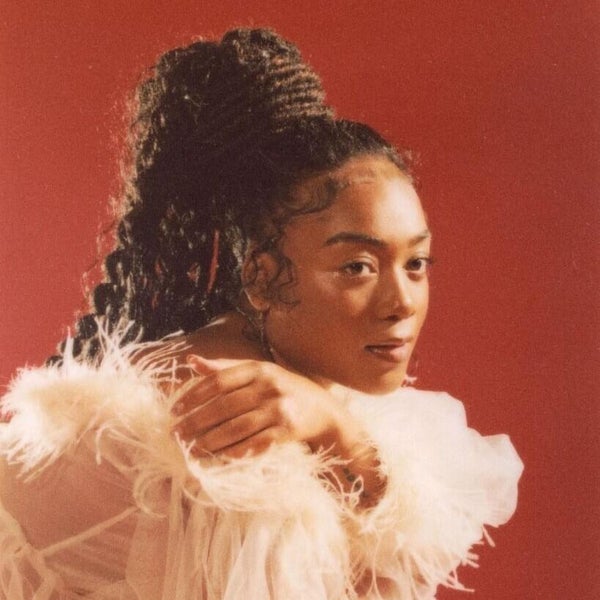 Kaash Paige is back with the combination of a new single and video called “Girlfriend.” Check it out HERE. 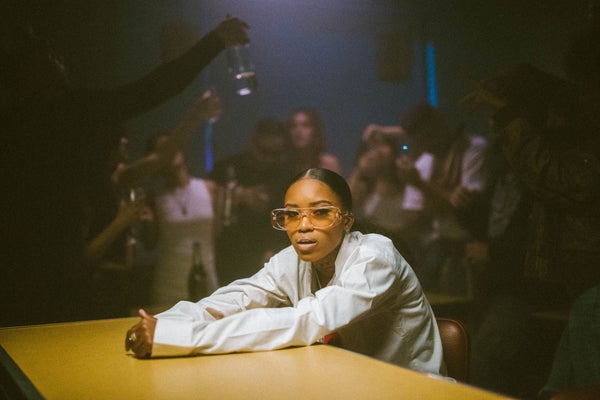 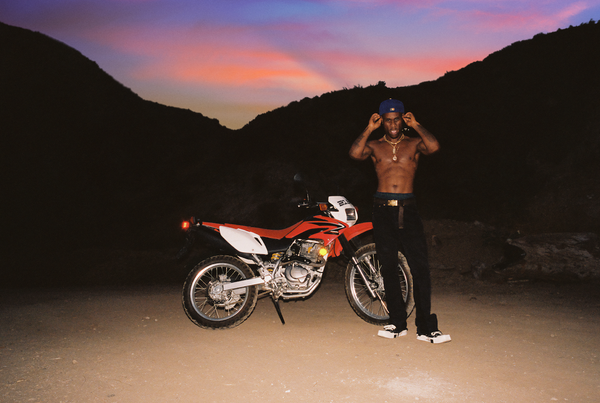 TRESemmé and SimpleeBEAUTIFUL Launch Texture Certification Program To Educate Stylists Across the U.S.

What Will Become Of Balenciaga?

What Will Become Of Balenciaga?

Black On Broadway: 9 Shows You Need To Check Out This Winter