Photos Of Birthday Girl Lauryn Hill And Her Beautiful Children

Today is a queen’s birthday!

Lauryn Hill turns 47 today, and aside from being a prolific MC and singer (who wasn’t positively impacted by the greatness that was The Miseducation of Lauryn Hill?), the legendary musician is a great mother. She stepped away from music for many years to raise her children. She have five with Rohan Marley, including Zion, Selah, Joshua, John and Sarah, and a sixth child, a son named Micah born in 2011 (whom she doesn’t share as often publicly). She’s talked about how raising her children is one of the most important things, if not the most important thing to her.

“Everybody asks me, ‘What’s your next move?’, and right now my focus is just being a good mother. If I could do that properly, I’d be really, really happy. If I could be half the parent that my parents were to me, then I’d be very happy,” she told The Guardian in 2013. “Like any woman on the planet who decides to have children, that’s an extremely important role. You have these empty vessels that you have to fill with all the information, and all the knowledge and all the proper tools for them to end up being happy, healthy, compassionate, caring people. That’s really crucial to me. So, I love music, and I always put my 100% into making music, but now I have to put 200% into being a mother.”

And these days, Hill is both a mother and grandmother who has successfully reared six beautiful children. As we celebrate her life on today, we also wanted to celebrate her as a parent. See a few photos of the star and her brood, below.

Lauryn Hill, Rohan Marley and Kids (And a Few Relatives) 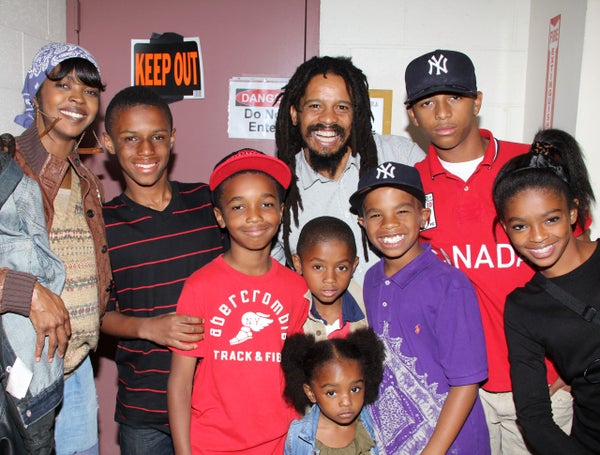 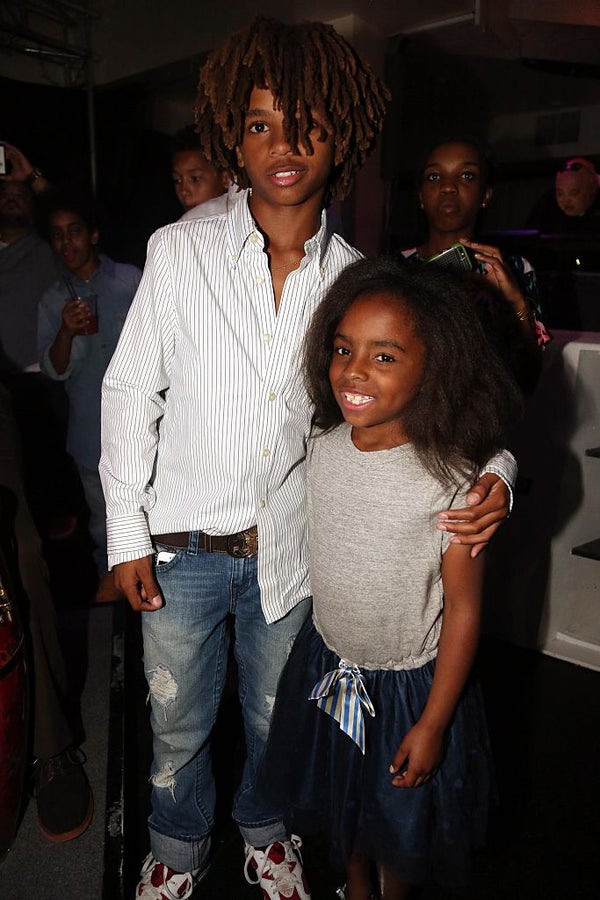 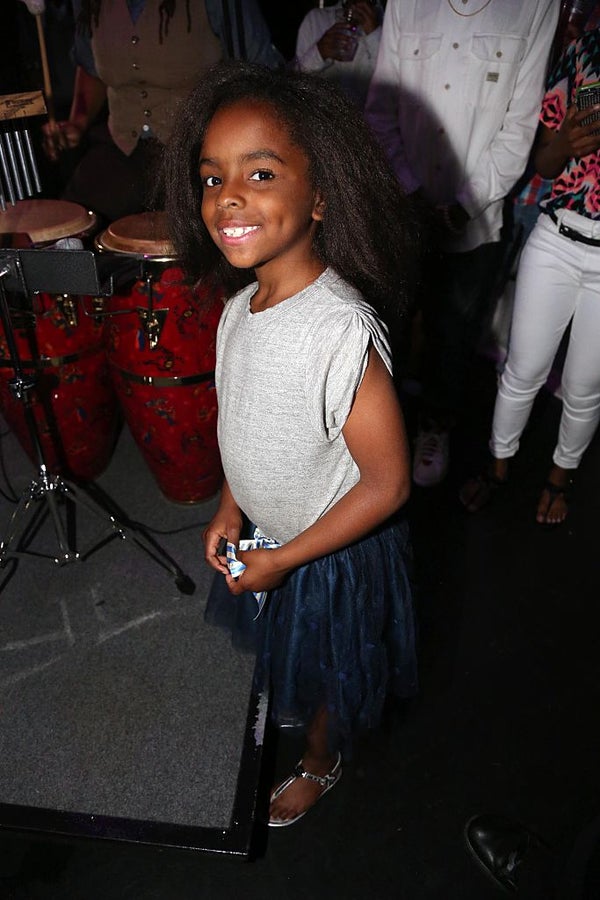 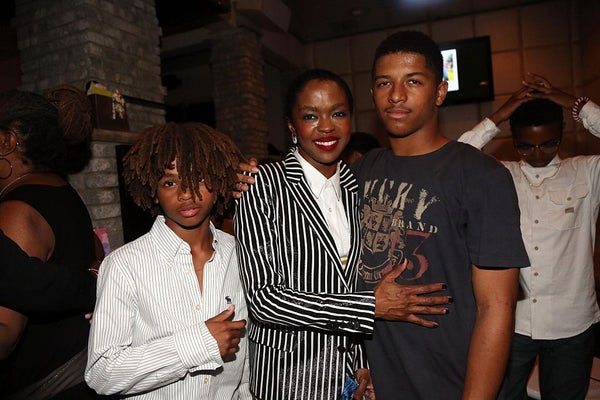 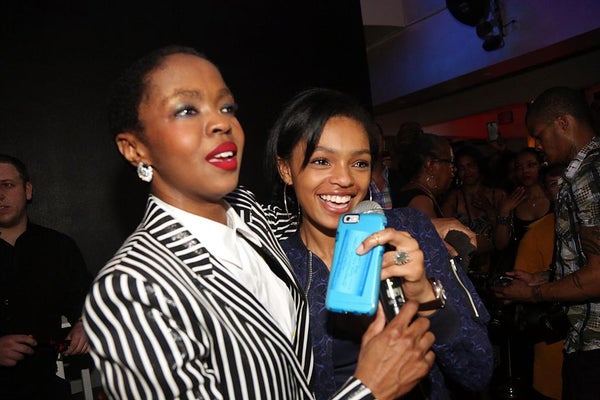 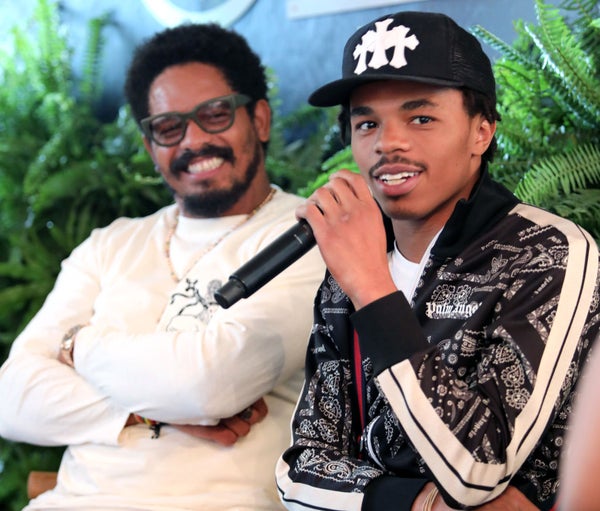 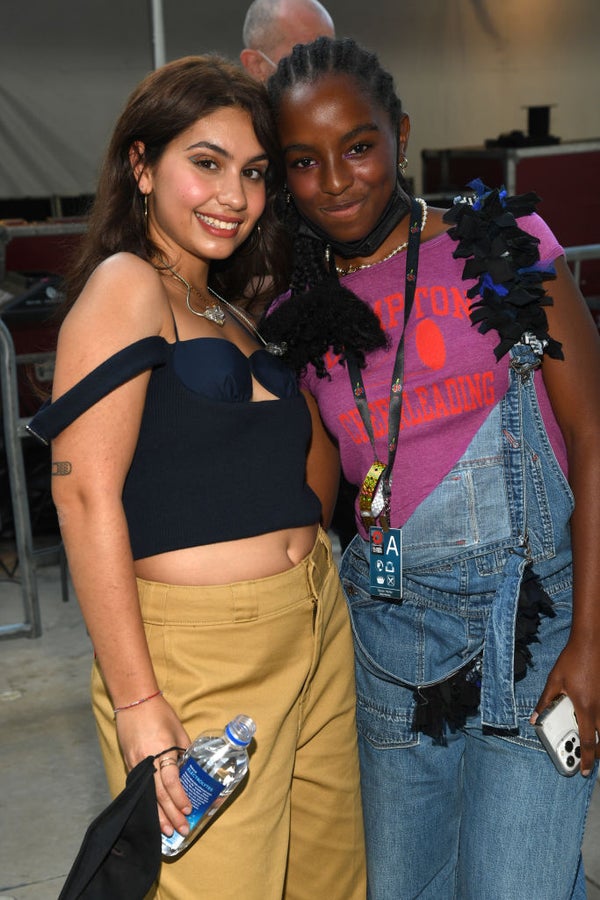 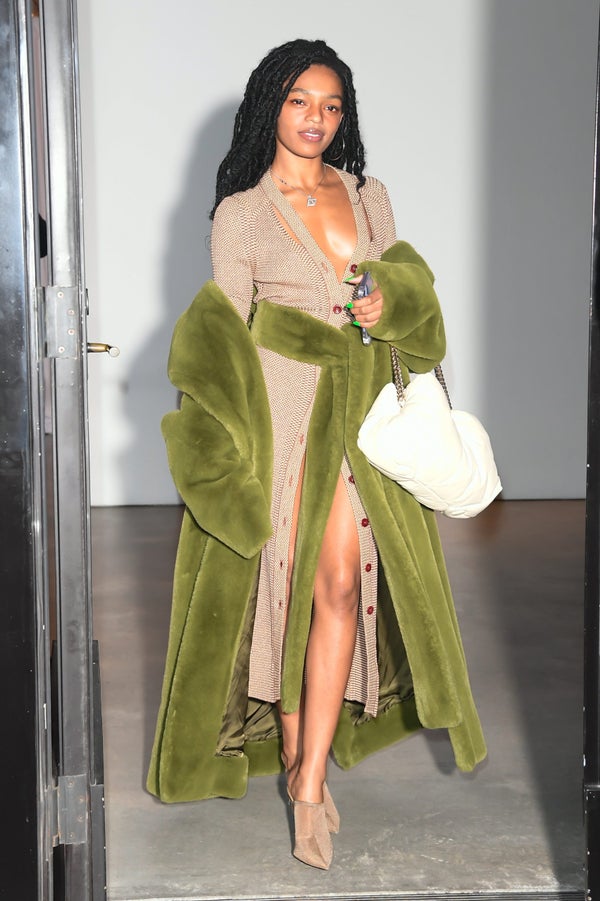