After a months-long hiatus from public appearances, Regina King was seen attending a Hollywood event for the first time since early 2022.

The actress stepped out in Santa Margherita di Pula, Italy for the Filming Italy Sardegna Festival. King was radiant on the carpet, with a fresh face, waist-length braided ponytail, and wearing a white semi-sheer two-piece gown paired with a Louis Vuitton monogram Petite Boite Chapeau Bag.

King was on site to accept the honor of the Film Italy Women Power Award alongside fellow honoree, Naomie Harris. The ladies were all smiles on the carpet and at the ceremony as they each accepted their trophies.

Though King was also listed as a co-chair at this year’s star-studded Met Gala, she was noticeably – and quite understandably – absent from the event’s red carpet. This is noted as King’s first major public appearance since her son, Ian Alexander, Jr., tragically passed away in late January.

This could be the first step in King’s return to the limelight, as the The Harder They Fall star has a number of projects coming down the pipeline featuring her work both in front of and behind the camera. She is currently directing episodes of the upcoming Jeff Bridges-helmed television limited series A Man in Full, and her second-ever feature film, graphic novel adaptation Bitter Root.

She has also taken on the role of legendary congresswoman and first Black presidential candidate Shirley Chisolm in the upcoming biopic, Shirley, which is reportedly in post-production.

Take a look at more photos of King looking stunning during her big evening out in Italy below: 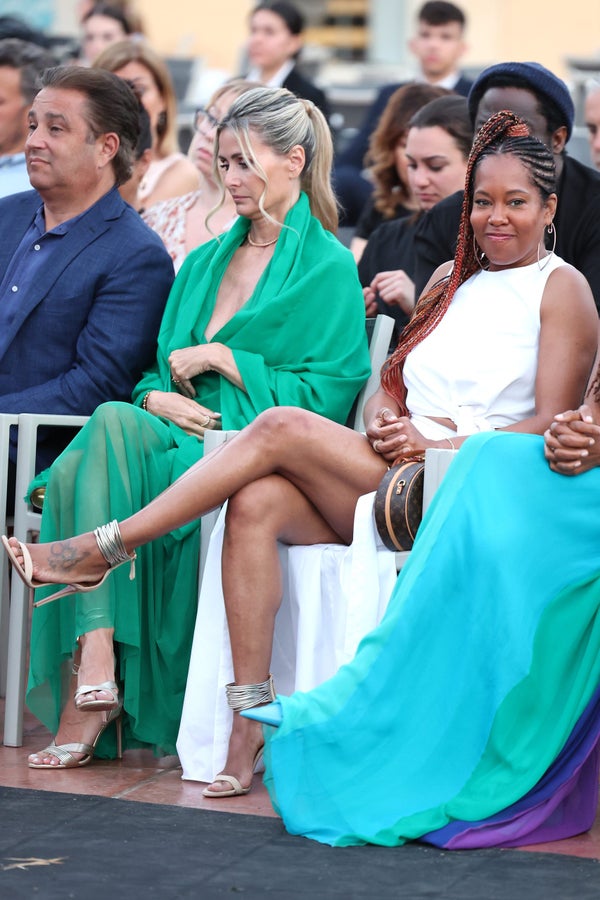 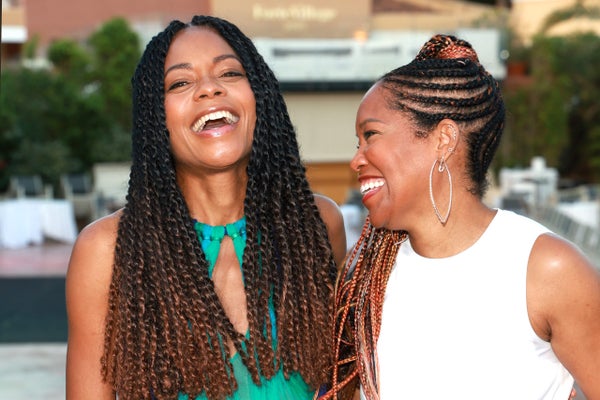 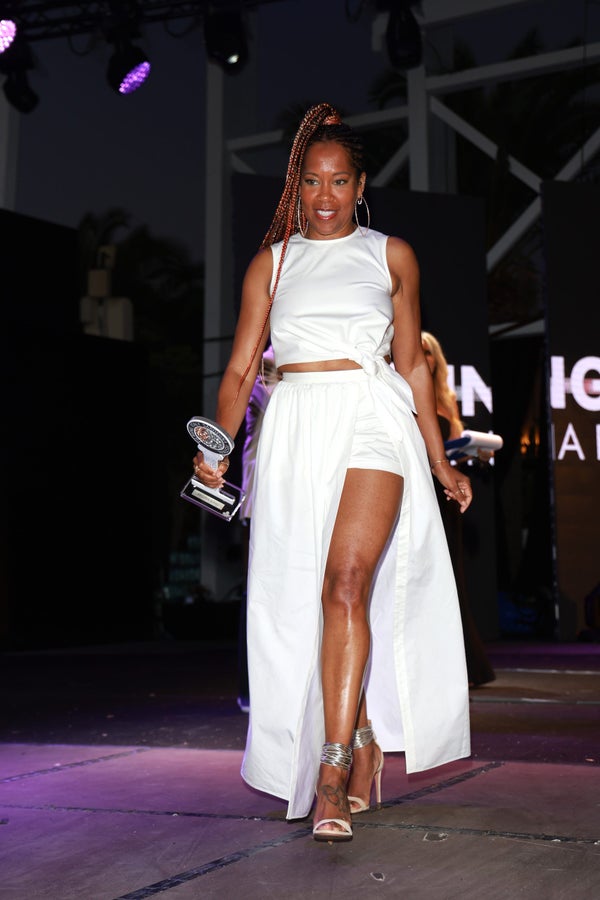 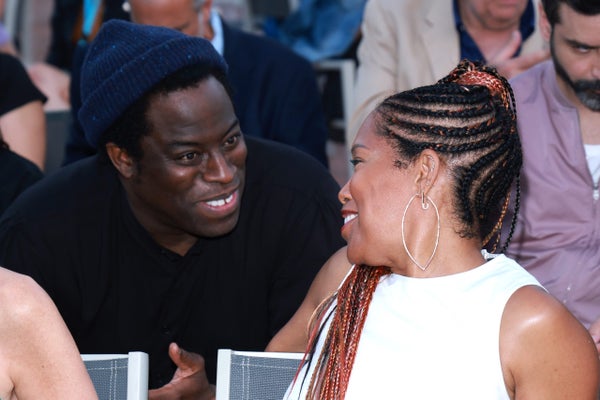 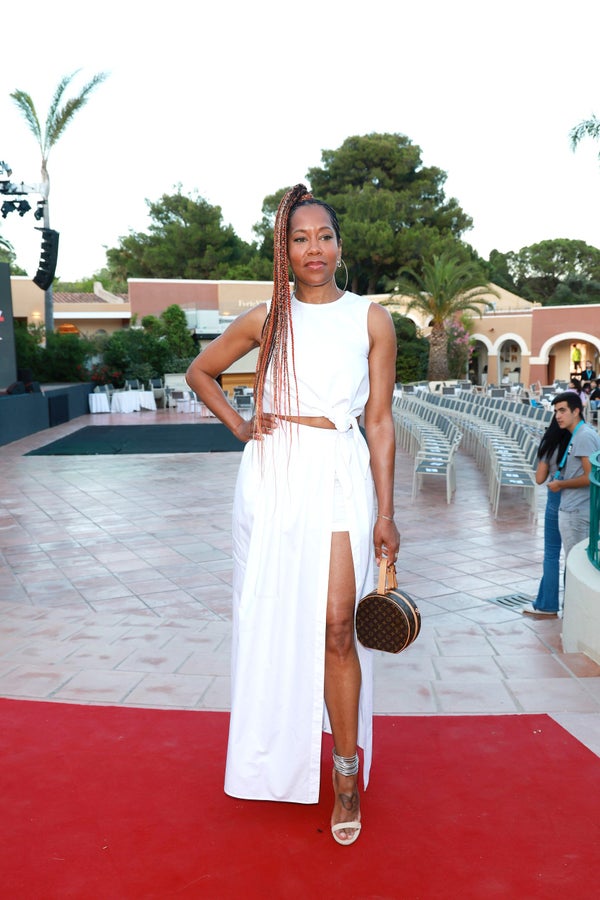