We told you about all the handsome men who who showed up and showed out for Milan Fashion Week. But something even nicer to see (well, it’s a tight race actually because the guys looked good) has been all of the Black love that’s been on display during Men’s Fashion Week as a whole.

Whether in Milan or Paris, famous guys have turned up at all the shows with their equally stylish significant others. Like Houston Rockets star Jalen Green and girlfriend Breah Hicks did at the Versace show in Milan. The two looked super cute in their prints (and matching curls…and bags).

They’ve been joined by equally good-looking couples including Dwyane Wade and Gabrielle Union, who turned heads at the Prada show in Milan. And while Dwyane looked good, Gabby had all eyes on her.

“It’s scorching heat in Milan, so the mood for Gabrielle’s look for the show was high summer,” stylist Thomas Christos Kikis told Vogue about her Prada look. “Ultimately, the mood was ‘skin and body’—which isn’t hard to do when you’re working with Gabrielle.”

There was also Russell Westbrook and wife Nina, who matched while enjoying the Louis Vuitton show in Paris, and Draya Michele and NFL player Tyrod Taylor doing Dolce and Gabbana together. Everybody has looked good, both as an item and in regard to their fashion choices.

This is prime time for such travels and fun, as the NBA season has come to an end and it’s officially summer! We look forward to more love on display, whether front row at fashion shows or while generally our faves are out and about to see the world.

In the meantime, check out all the chic pairs who were coupled up at Men’s Fashion Week shows this week, below. 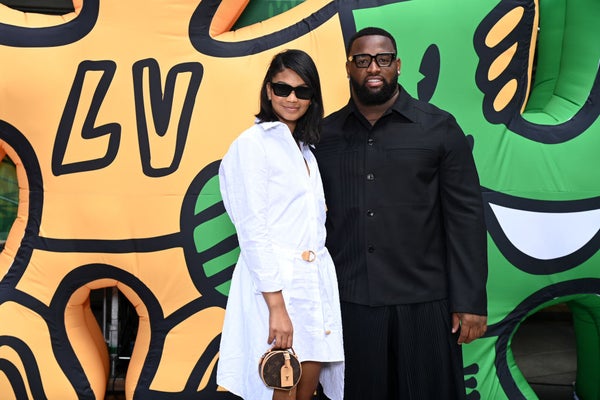 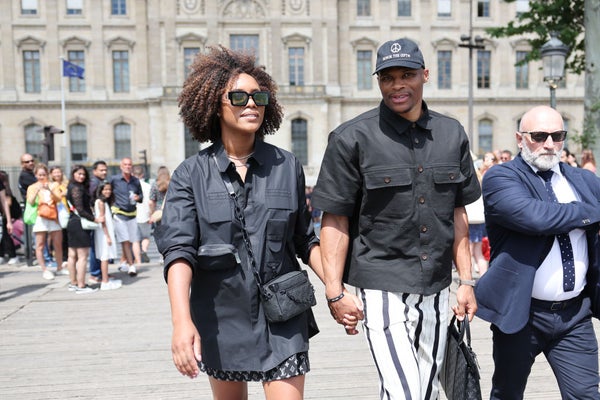 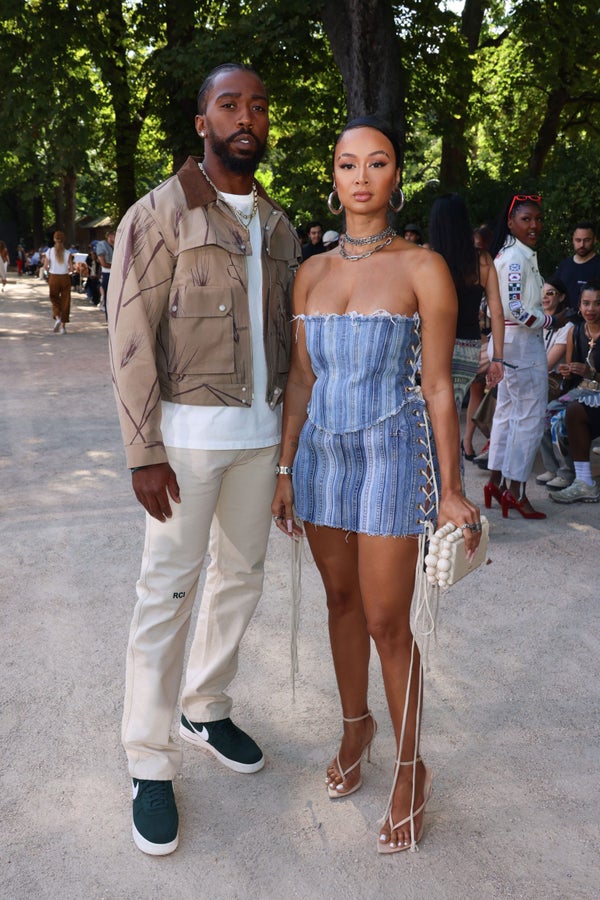 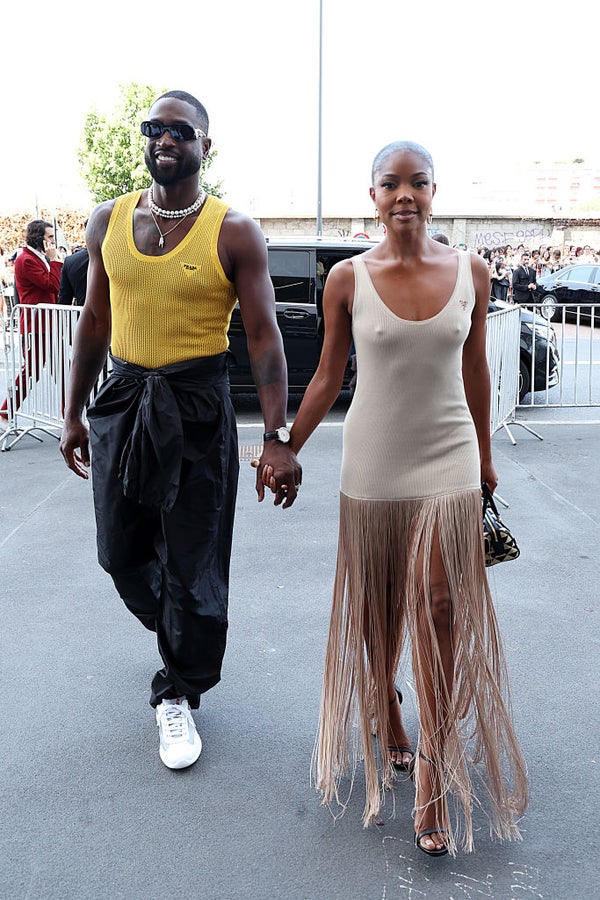 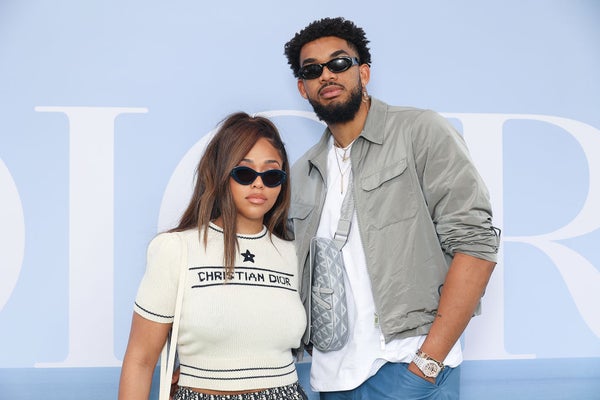 Director Ladj Ly and a Guest 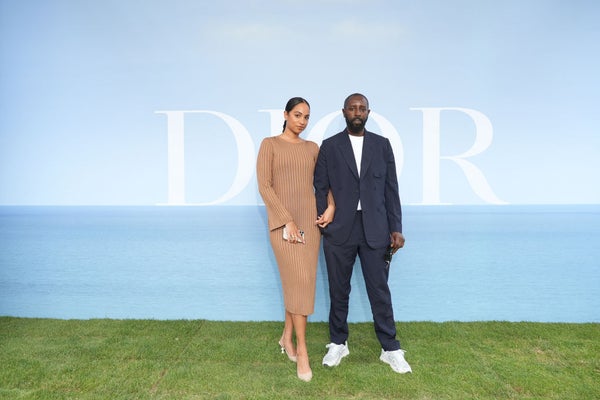