Former NBA player and commentator Famer Shaquille O’Neal recently opened up about what caused the end of his marriage to Basketball Wives executive producer and TV personality Shaunie O’Neal. He discussed it during a visit to The Pivot Podcast where he touched on his career, relationships, and things he could have done better. He broached the subject when talking about things he could control in life and the assumption that he had no control over Shaunie filing for divorce.

“I’ve never talked about this, and I’m glad you guys asked because I don’t mind talking about this, but I was bad,” Shaq said. “She was awesome. She really was,” he said.

Though Naismith Memorial Basketball Hall of Fame star didn’t want to go into details about what exactly he was doing wrong in the marriage, he explained that his decisions left him coming home to an empty mansion.

“She did exactly what she was supposed to do and gave me beautiful kids, take care of the house, take care of the corporate stuff. It was just all me,” he said. “Sometimes, when you make a lot of mistakes like that, you can’t really come back from that.”

He added, “Sometimes you live that double life and get caught up. I’m not going to say it was her. It was all me.”

The former couple wed in December of 2002 and had four children together (Shaunie had a son from a previous relationship). They were able to work through things after she initially filed for divorce in 2007, but she filed again in 2009. The divorce was finalized in 2011.

“I had the perfect situation,” he recalled during the conversation. “Wife was fine. Kept giving me babies. Still fine. I had it all. I don’t make excuses. I know I messed up. When that d-word happened, I don’t like to use that word, I was lost. Seventy-six thousand square foot house by yourself. Lost. No kids. Go to the gym. Nobody’s playing. You go to their room, nobody’s there.”

Both parties have dated other people since their split. However, Shaunie is currently engaged and set to marry Pastor Keion Henderson in July this year.

Although Shaq has regrets, it’s encouraging to see him own up to his mistakes and speak so highly of the mother of his children. Check out a few throwback images of Shaq and Shaunie from their short-lived marriage. 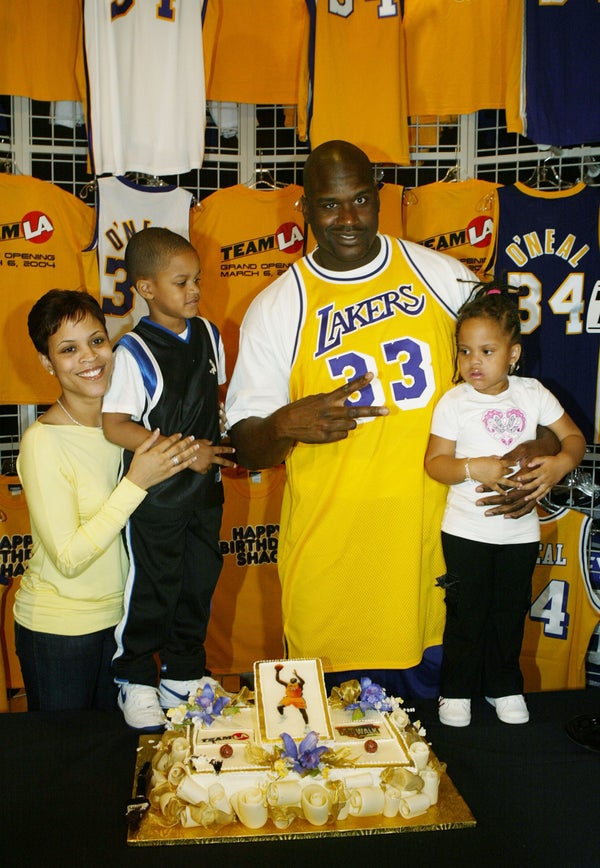 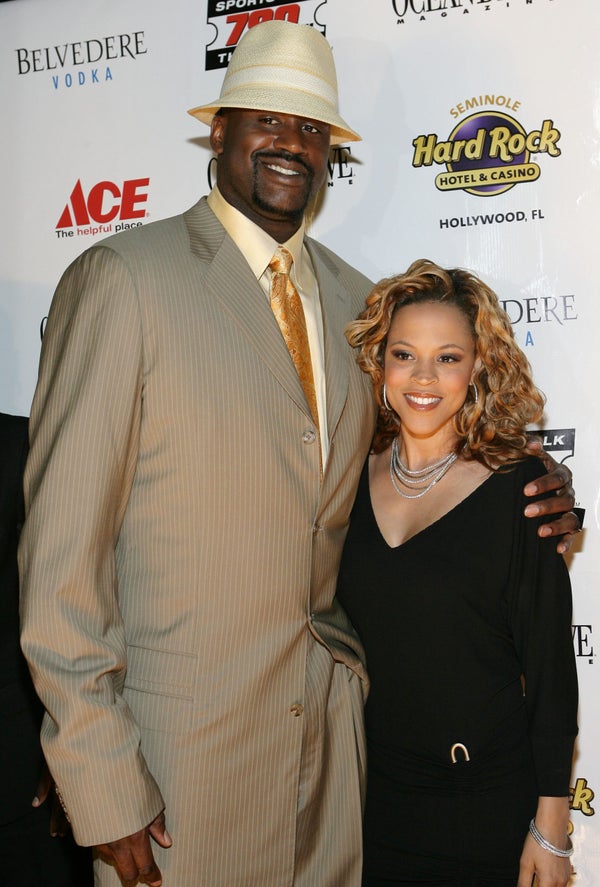 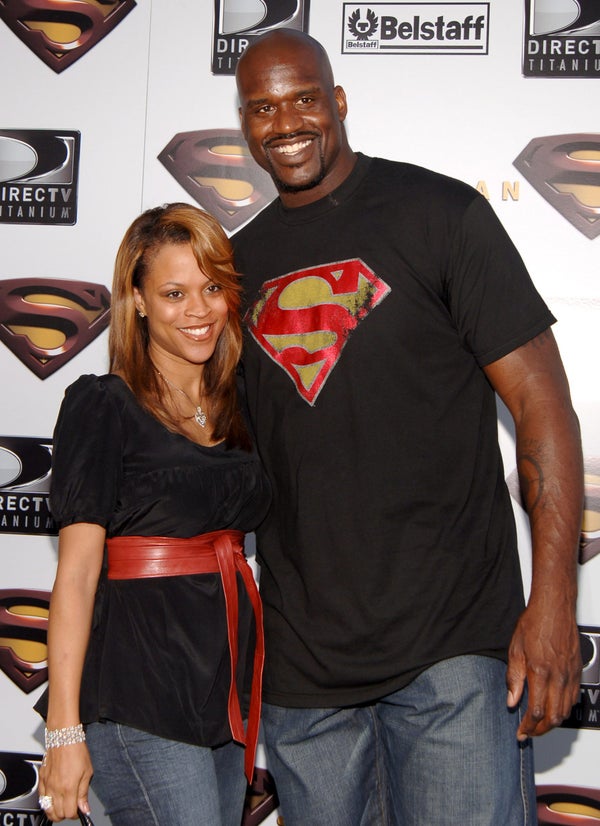 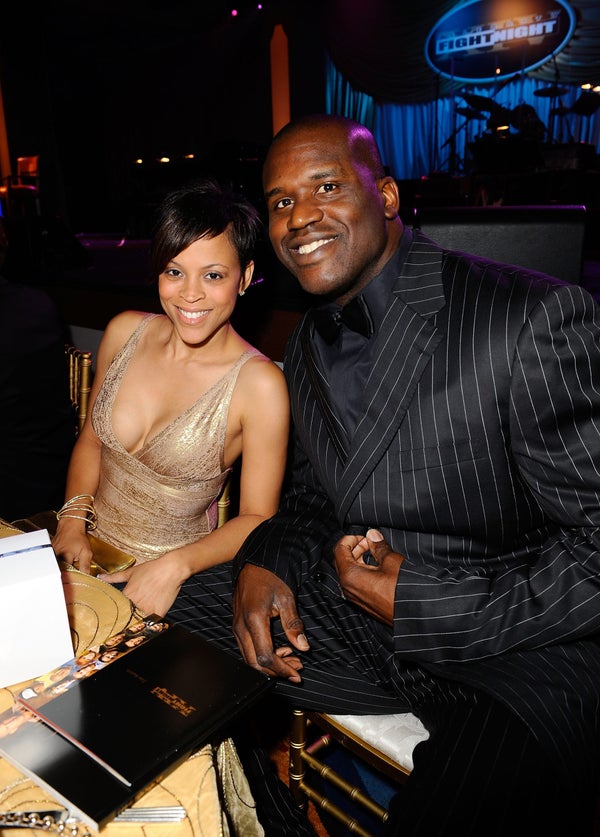 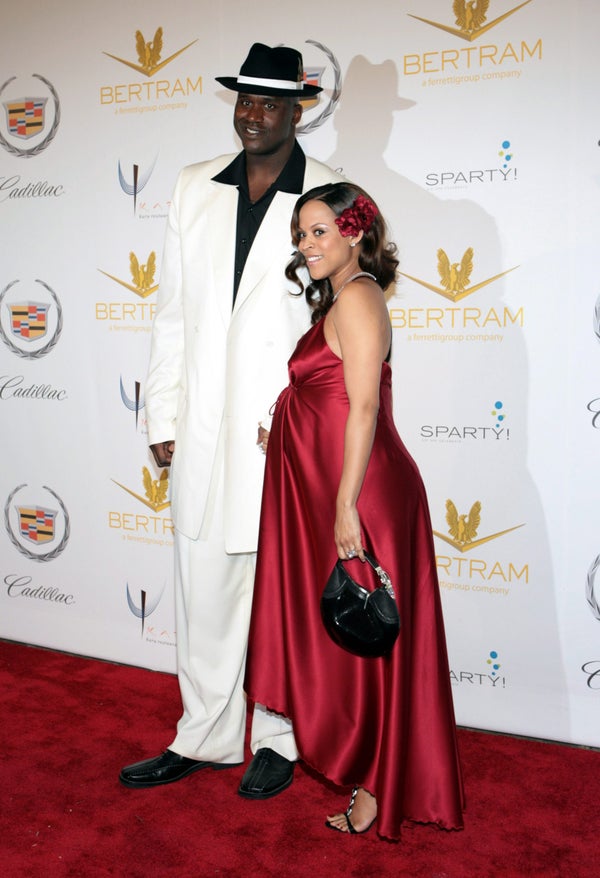 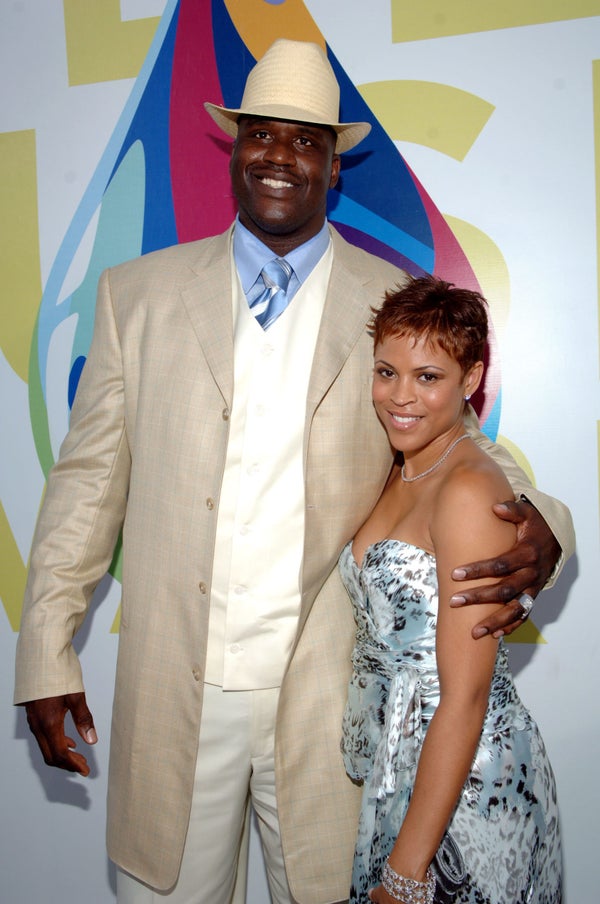 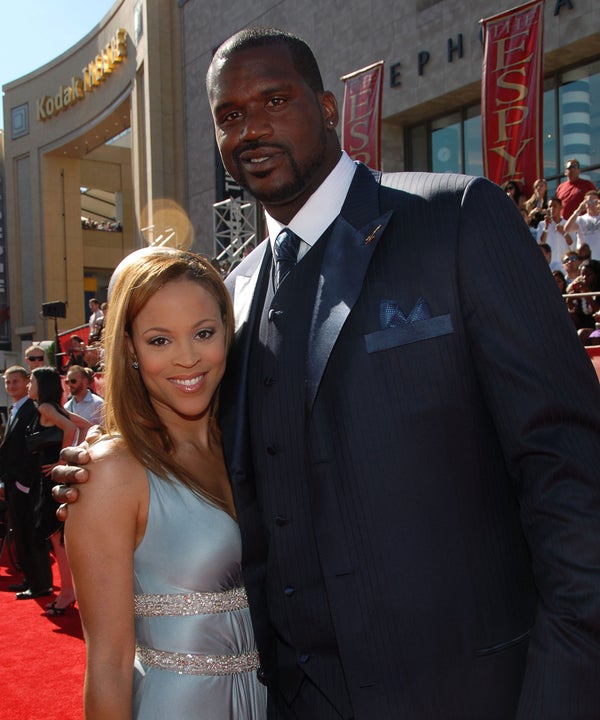