The Best Black Shows On TV To Watch This Summer

The best time of the year is finally here. Yesterday, we gave you a list of some of the best films to check out that were written, produced by, or starring people of color. Today, we’re providing what to watch on television and streaming services from June through the end of the summer.

There are many great shows to check out, most notably the fifth season of Lena Waithe’s The Chi, which premieres June 26 on Showtime, America Outdoors with Baratunde Thurston, Prime Video’s A League of Their Own, and Westworld, which has cast the Academy Award-winning actress Ariana DeBose for its fourth season.

While many of you will be outside this summer, for those days when it’s just too hot and you want to stay in the house, here are some of the best Black shows to watch in the coming months. Starring Mike Colter, the highly anticipated third season of EVIL premiered June 12 on Paramount+. With so many questions unanswered during last season’s finale, fans of this show have a lot to look forward to. Kevin Iso returns for the second season of this downbeat and funny comedy on Showtime. 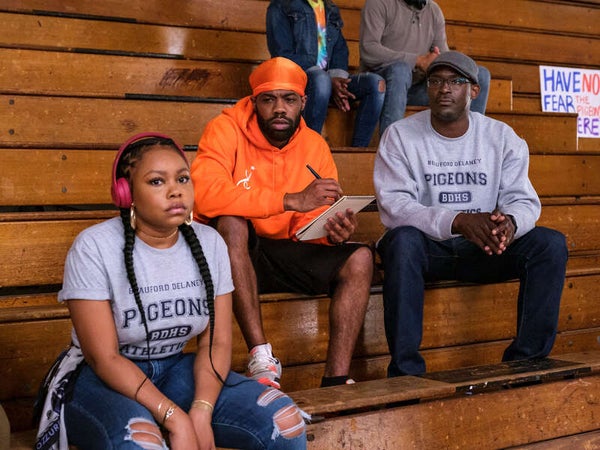 Maya Rudolph plays a tech mogul’s wife who finds out at her birthday party that her husband is cheating on her and emerges from divorce with $87 billion. That’s a great starting point for a plot, right? Watch on Apple TV+. After a two-year hiatus, Westworld returns with its latest season this summer on HBO Max, and it stares Thandiwe Newton and the Academy Award-winning Ariana DeBose. Lena Waithe’s Chicago drama, following an interlaced group of families, friends and troublemakers on the South Side, returns for a fifth season, its third under the showrunner Justin Hillian. 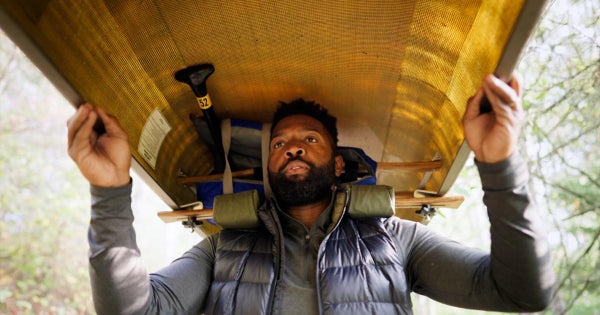 Based on Penny Marshall’s 1992 film, A League of Their Own tells the story of an entire generation of women who dream of playing professional baseball, and stars Chanté Adams alongside a stellar cast. Andre Braugher and John Slattery join Christine Baranski and Audra McDonald in the sixth and final season of this political legal drama on Paramount+.