Today is Global Running Day, and if running a marathon is a goal that you’ve wanted to tackle but found to be daunting, perhaps your marathon could use a little magic — Disney magic.

One of the most popular races to take part in each year is the Disney Princess Half Marathon. It’s 13.1 miles as participants run through Walt Disney World Resort, from Epcot to the Magic Kingdom and back, decked out in their best fairy tale attire. That includes plenty of tutus and Mickey Mouse ears atop their traditional running gear. But that’s just one of many offerings under the Princess umbrella.

The Princess Half Marathon Weekend is one of four runDisney race weekends that takes place throughout the year (including the Wine & Dine Half Marathon Weekend in November, the Walt Disney World Marathon in January, and the runDisney Springtime Surprise Weekend in April). We’re telling you about it now because tickets go on sale June 21 and they sell out fast. Black women have been taking part in the run at increasing numbers over the years, earning cute Disney-themed finisher medals, enjoying the best of Disney entertainment, guest service and snapping photos with classic and contemporary characters (like Princess Tiana and Prince Naveen of The Princess and the Frog, and celebrating all their hard work with a Disney vacation on the storied resort.

runDisney is one of the largest race organizers in the United States, bringing in up to as many as 168,000 runners to runDisney events during each race season. And in addition to races, the runDisney site is a space that offers tips and training to live a healthier, active lifestyle. Training advice is given for novice runners and expert marathoners from experts like Olympic Marathon Runner Jeff Galloway.

If you need further motivation to give this particular event weekend a try next year, check out photos below of Black women joyfully crossing the finish line at the end of the race — many in their best DIY princess gear. 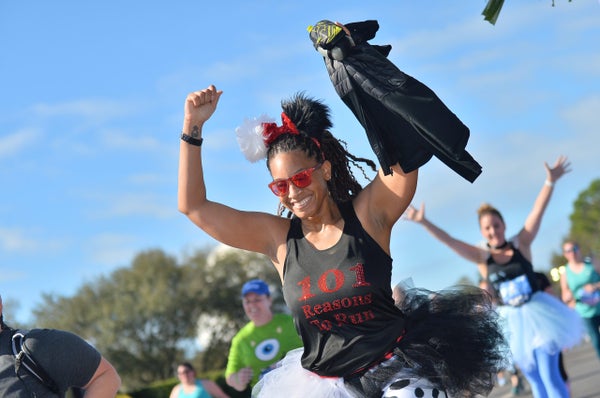 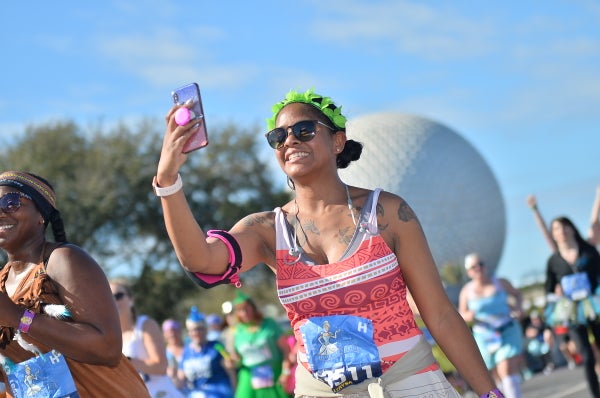 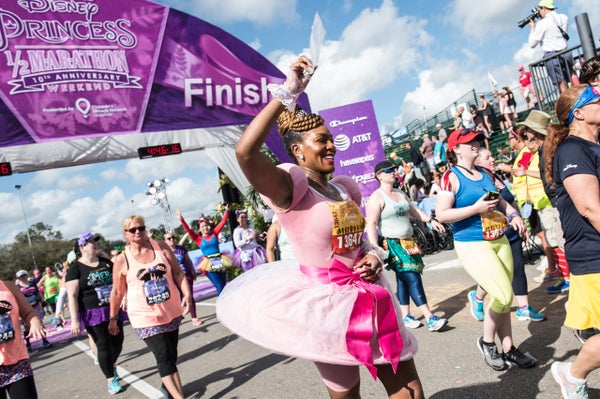 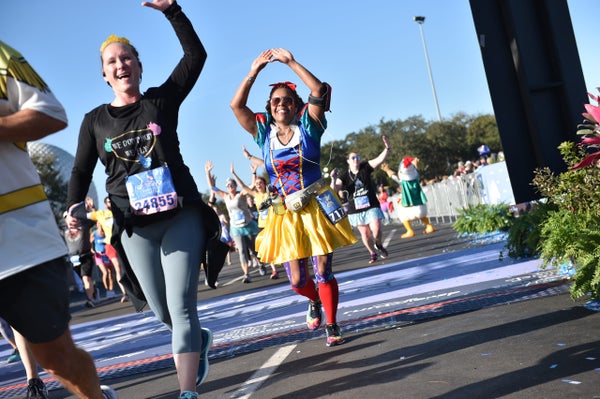 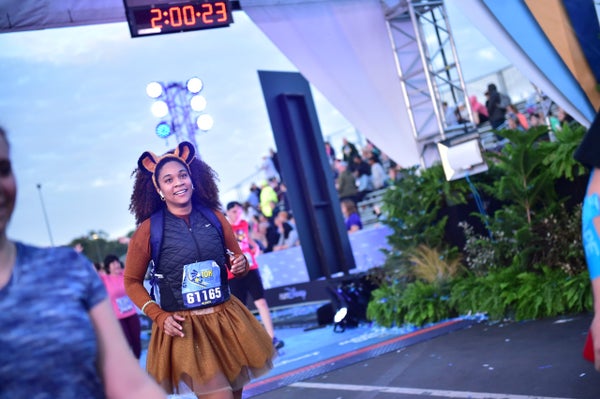 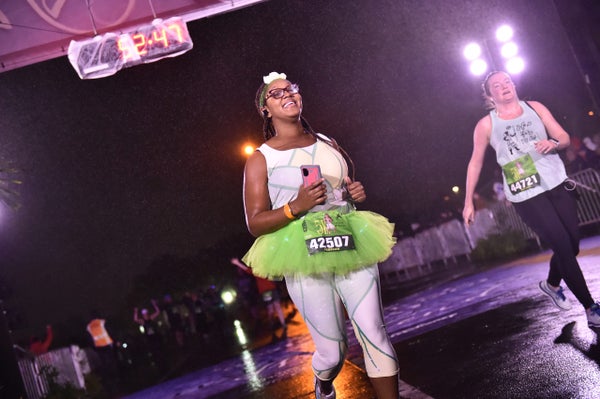 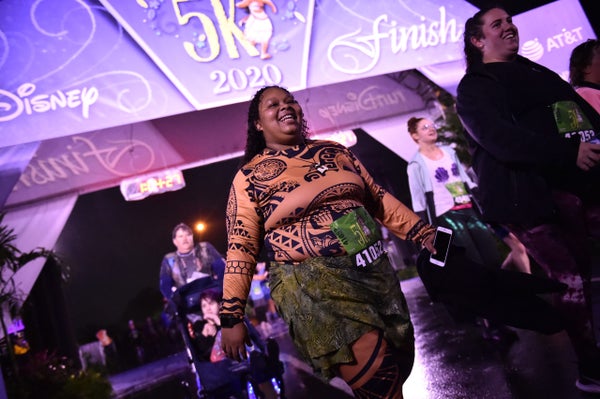 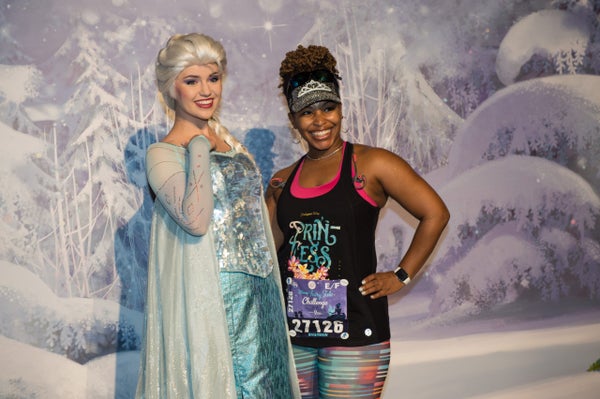 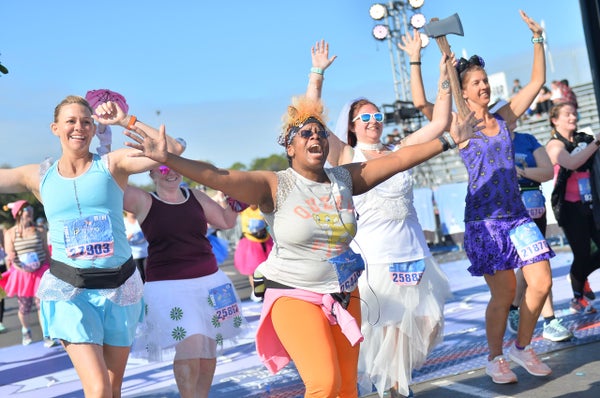 How to Buy an Hermès Bag, According to an Expert