30 years ago, the comedy Sister Act was released to rave reviews. Starring Whoopi Goldberg as Deloris Van Cartier (and Sister Mary Clarence), the film provided dozens of laughs and powerful musical performances from its diverse cast.

The movie begins with a young Cartier at her Catholic school being a class clown before cutting to her as an adult, performing as a lounge singer in Nevada. After witnessing her boyfriend kill a police informant, Cartier is then placed in witness protection as a nun in Saint Katherine’s Convent in California, setting in place a hilarious series of events, and making for one of the best films of 1992.

3 decades after its release, Sister Act still remains one of the funniest comedies of all time. In celebration of its 30th Anniversary, here is a look at its cast – then and now.

Growing up as a mischievous child with a Catholic upbringing, Cartier grew up to be a lounge singer in Reno, NV. After witnessing her boyfriend execute a police informant, Cartier is then placed into witness protection in San Francisco, thus adopting her new name “Sister Marie Clarence.” 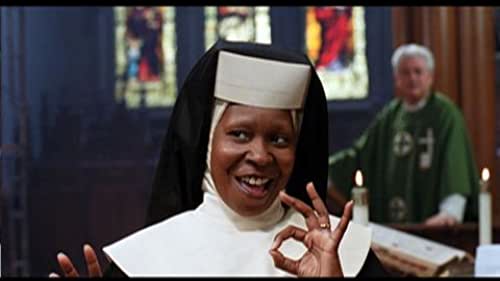 With a career spanning 40 years, Whoopi Goldberg has established herself as one of the greatest entertainers of all-time. She is part of the short list of EGOT members – people that have an Emmy, Grammy, Oscar, and Tony Award – and currently hosts the popular daytime talk show The View, a position she has held since 2007. 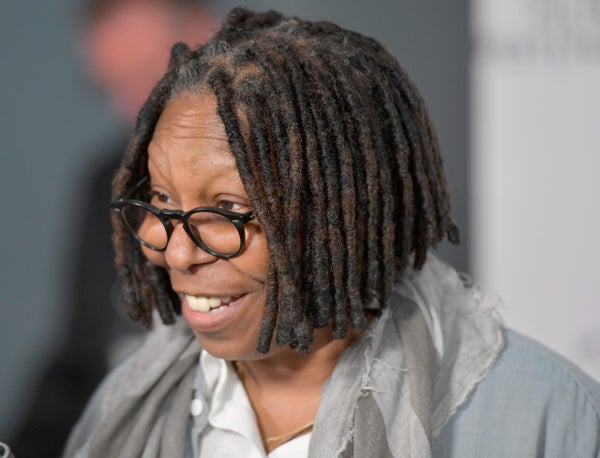 Eddie Souther is the police Lieutenant who placed Deloris Van Cartier in witness protection and served as her “protector” throughout the film. 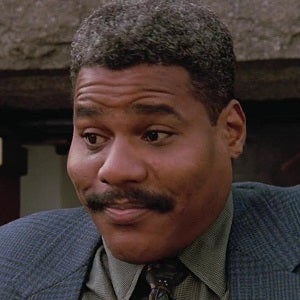 The late, great Bill Nunn has participated in more than 50 projects since his acting debut in 1981. He has appeared in Do the Right Thing, Cadillac Man, Mo’ Better Blues, New Jack City, New York Undercover, He Got Game and many more. Unfortunately, Nunn passed away at the age of 62 in 2016. 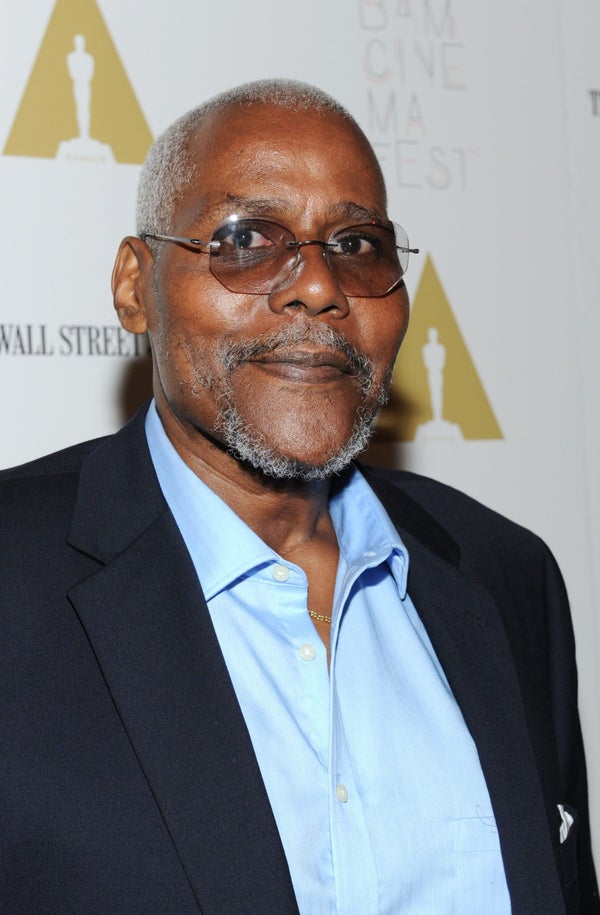 The boisterous and feisty Michelle was one of the lounge singers in Deloris Van Cartier’s group in Reno, Nevada. 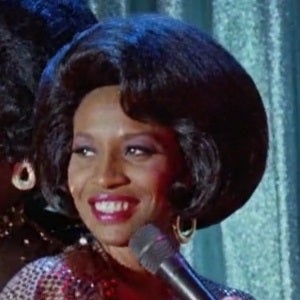 The actress, signer, comedian, and activist Jenifer Lewis has become a staple in Black culture. She has built a career playing motherly roles in classic films such as What’s Love Got to Do with It, The Preacher’s Wife, Think Like a Man, Think Like a Man Too and the Black-ish comedy series. 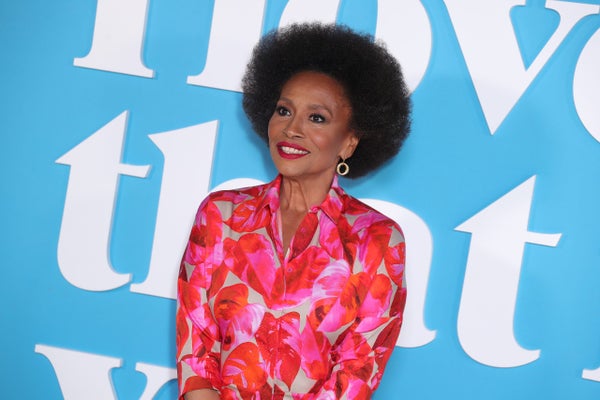 The role of youthful Lewanda was played by Adrienne-Joi Johnson in 1992’s Sister Act. 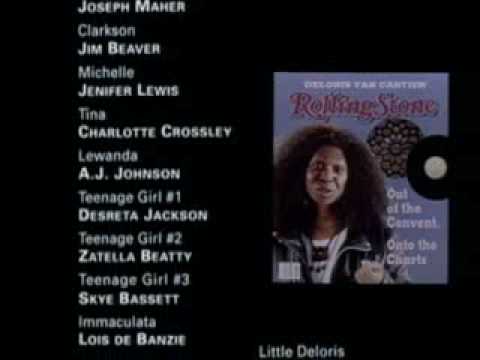 The star of such Black cult classics such as House Party, The Inkwell and Baby Boy, is now a life coach and prominent fitness & wellness guru. 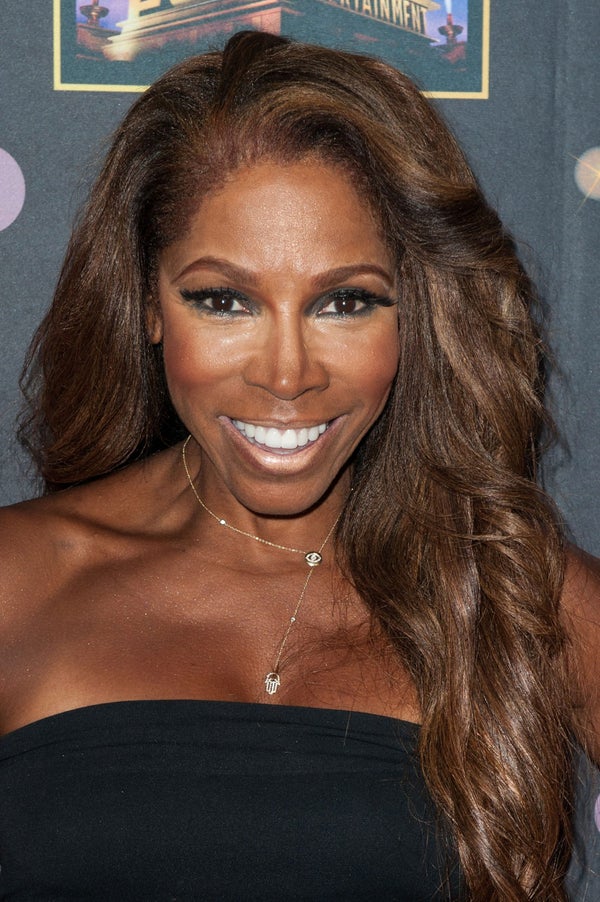 The head of Saint Katherine’s convent, she is sarcastic and a model of tradition and discipline. Extremely protective about keeping her sisters away from the outside world, she clashes with Deloris initially in the film, before warming up to her eventually. 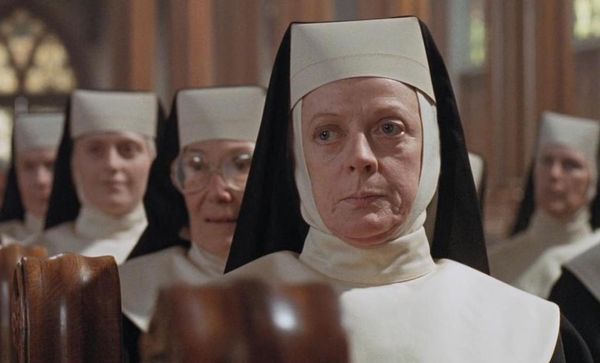 As one of the most decorated actresses in entertainment, Smith has conquered film, television, and stage. She’s won two Academy Awards, a Tony Award and four Primetime Emmys. She was most recently seen in Downton Abbey and is now filming A German Life and The Miracle Club. 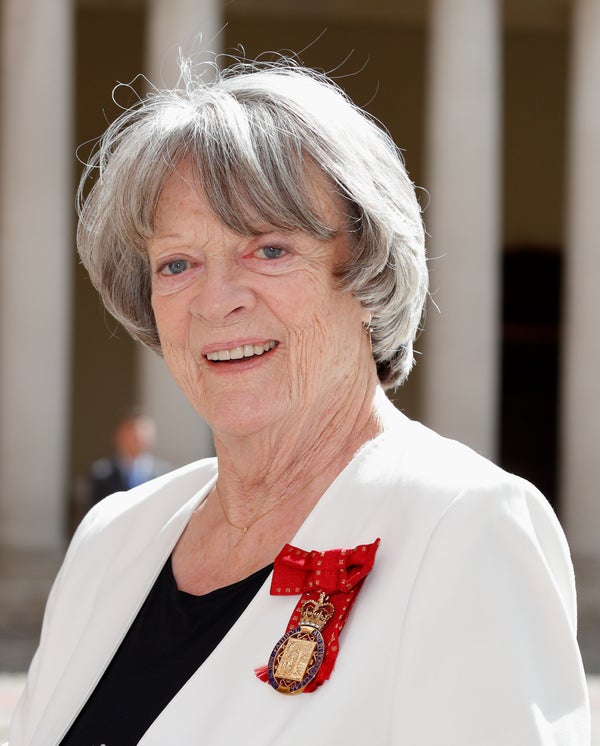 LaRocca was a high ranking gangster in an organized crime unit, and former boyfriend of Deloris Van Cartier. He was also the film’s primary antagonist. 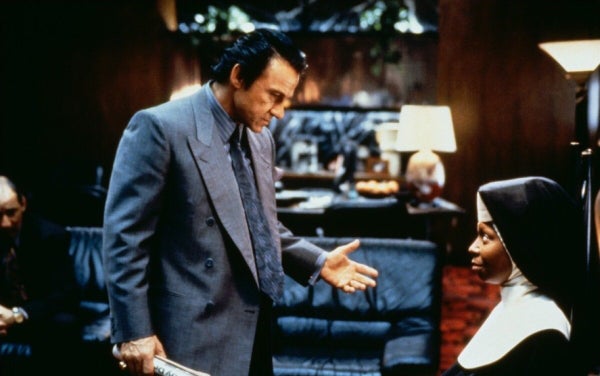 Keitel has become one of the most well-known actors in Hollywood. His collaborations with Martin Scorsese include films such as Mean Streets, Taxi Driver, The Last Temptation of Christ, and several others. He was recently nominated for the SAG Award for his portrayal of Angelo Bruno in The Irishman. 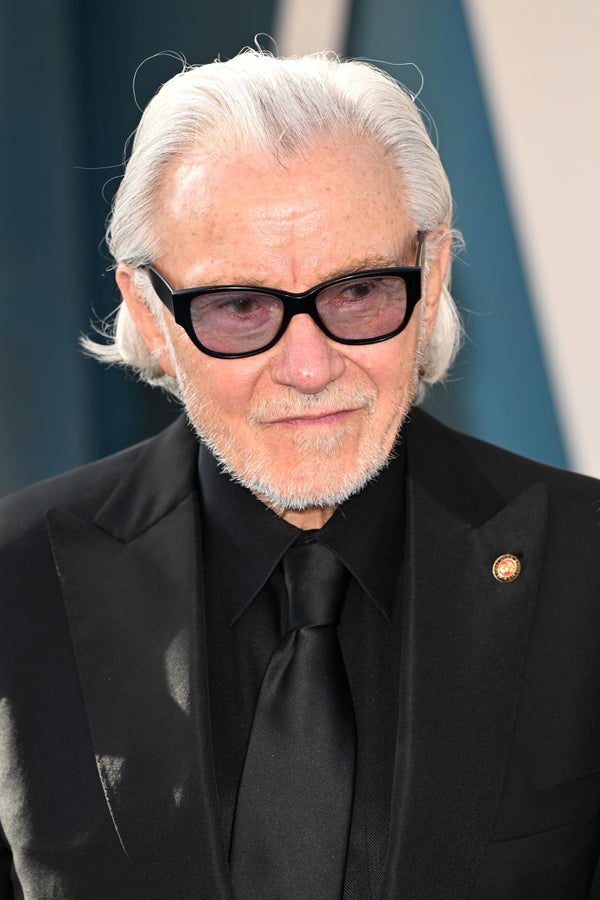 Sister Mary was the head of Saint Katherine’s choir. At first, she is the least welcoming of any of the nuns, but then she gets inspired with Deloris’ music. Wickes has appeared in over 50 films and 60+ television series and was nominated for an Emmy Award for performance in Mrs. G. Goes to College. She passed in 1995 after a 60-year career. 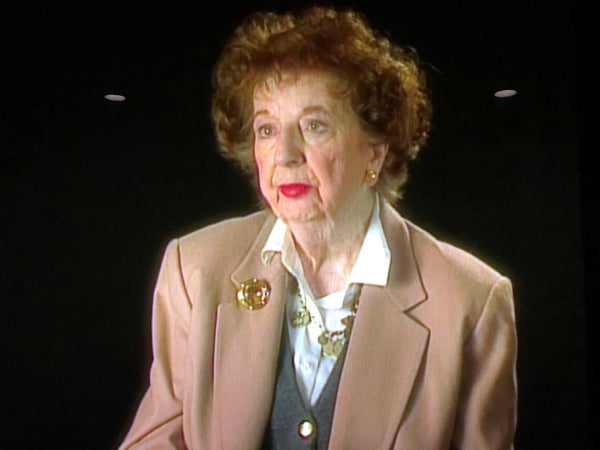 The perky and enthusiastic Sister Mary Patrick had a breakout role in Sister Act. 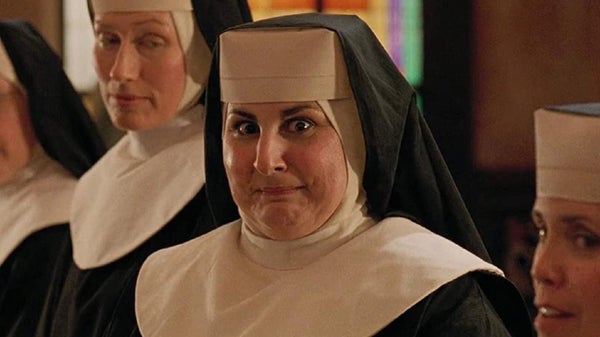 In addition to her role in Sister Act, Najimy appeared in Hocus Pocus, A Madea Christmas, The Wedding Planner, and also had voice roles in King of the Hill and WALL-E. 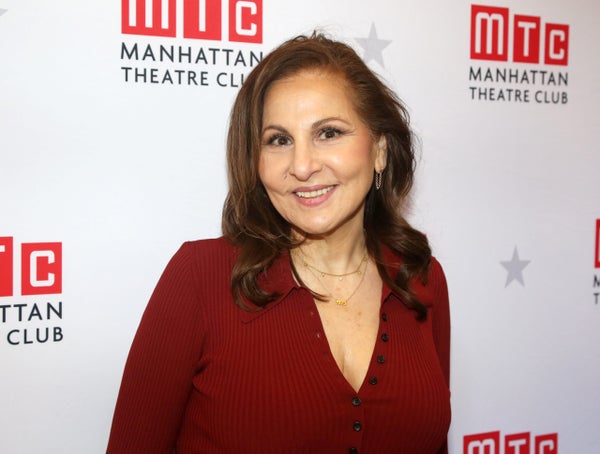 The shy, reluctant, and soft-spoken nun was very reserved prior to meeting Cartier. She comes out of her shell through singing and music. 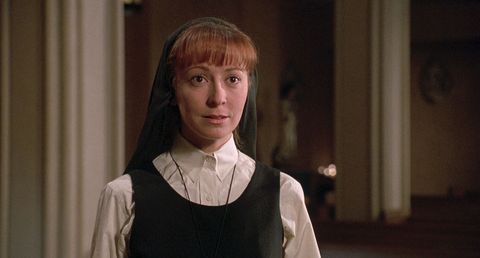 Makkena has made a career appearing in the seminal television shows of this generation, such as NYPD Blue, Law & Order, Touched by an Angel, NCIS and The Last O.G. She reprised her role in the Sister Act sequel. 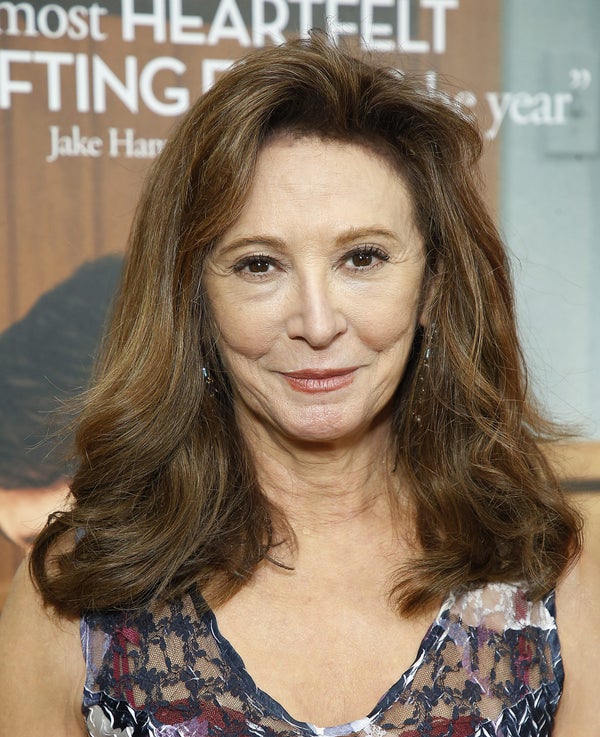 The 18 Best Summer Dresses With Sleeves

40 Lingerie Styles to Add to Your Collection