July 13 marked the grand return of the world-famous Apollo Theater‘s annual Spring Benefit Concert and Awards Gala, meant to raise funding for the Harlem landmark. The theater had been completely closed for much of the pandemic, and only recently began opening its doors for a few select shows and events.

Hosted by Kenan Thompson, the event featured performances from The Roots, Kamasi Washington, Stephanie Mills, and Anthony Hamilton, and saw Perry presented with the Impact Award recognizing the influence he has had on the Hollywood industry for Black creators and performers in particular.

Whoopi Goldberg presented Perry with the honor, calling him “all the things I hoped I would see when I look to ‘the best.’”

“I love him because he’s funny, and he does all types of things that people don’t understand sometimes,” Goldberg continued. “Because we are very tough people. Black folks…we’ll talk about you.”

Goldberg gave examples of certain members of society that believe Perry’s material isn’t good for our people, or the most accurate or favorable depiction of Black life.

“But then you have the folks that go ‘I love what he does because I see me.‘ That’s a remarkable thing. It’s hard to find something that is universal.”

“He represents the best of us. We don’t always like everything we all do, each other. But, we get the point. I love this man because he gets the point of us – not just as a race, but as a human race. I’m so proud to know him.”

“I’m really moved and inspired by this,” Perry said, accepting his honor trophy. “I hope that most of us will understand how important it is that we support these kinds of venues. There’s so much that’s happening in the world where people are trying to erase our history. They don’t want it taught in schools. So, it’s so important that we ourselves make sure our kids and other people remember the history. And on this stage and in this building, there have been some legends. Don’t ever take this place for granted.”

“With that said, I’d like to give a half-million dollars to make sure this place is kept. I want my son to see it. I want your kids to see it.”

Perry’s gift helped send the event into record status. The Apollo was able to raise $3.7 million at its 2022 Spring Benefit – more than the theater has raised any year prior. In addition, about 400 commemorative NFTs were created prior to the event, gifted to those who donated and helped make this record-setting fundraising amount possible.

Before thanking the Apollo for the honor and the opportunity to grace the stage and rub the famed lucky “tree of hope,” Perry had a piece of inspiration to share with the audience.

“Last year, my payroll – not the bills, my payroll – I wrote checks for $154 million. And 98% of that was for Black people,” Perry continued. “That is the power of us. That is the power of understanding our stories, our messages, [regardless of] who gets it or who don’t. As long as you walk your path, you understand who you’re talking to, you know your audience. If you’ve got a dream in this room, please hear me when I say this: do not give up on your dreams. If I would have given up, I don’t know who would be getting that payroll, or if they would be in Hollywood and people wouldn’t let them in the door.”

Take a look at more photos from the star-studded evening of honors below: 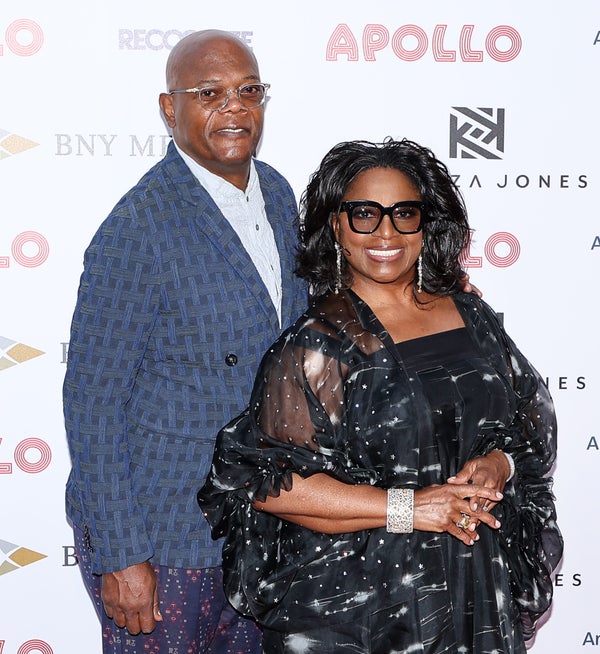 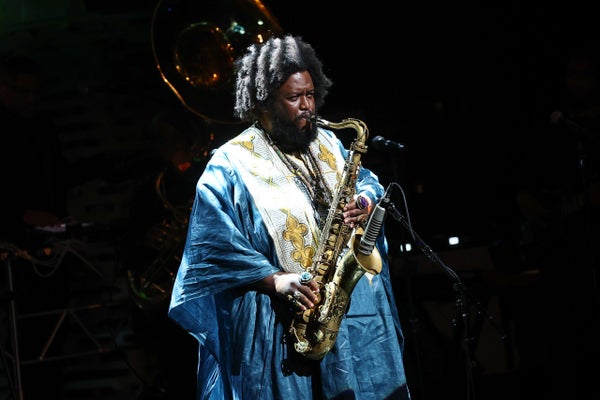 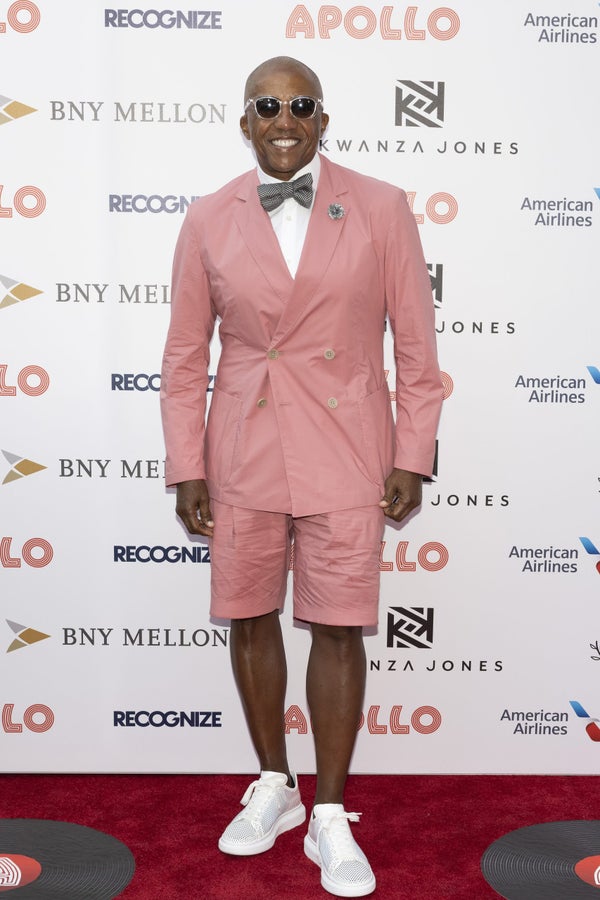 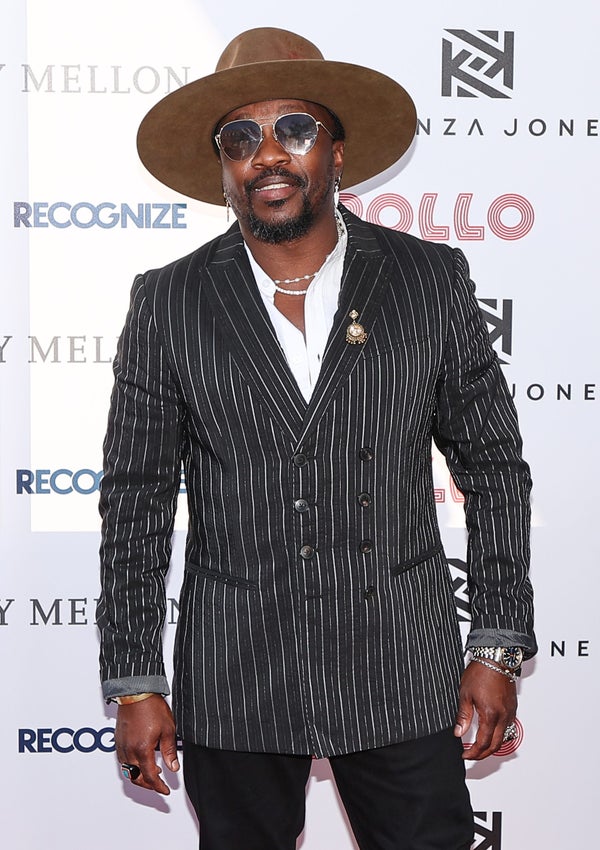 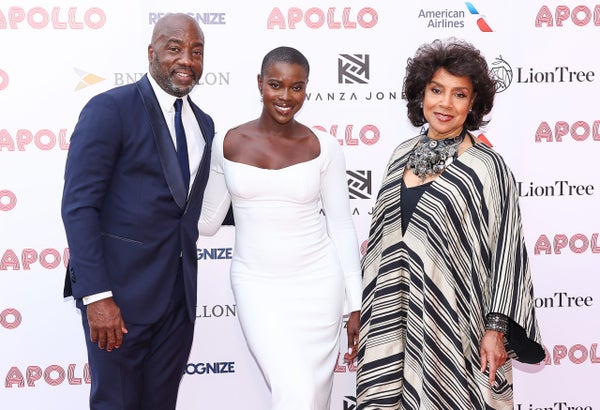 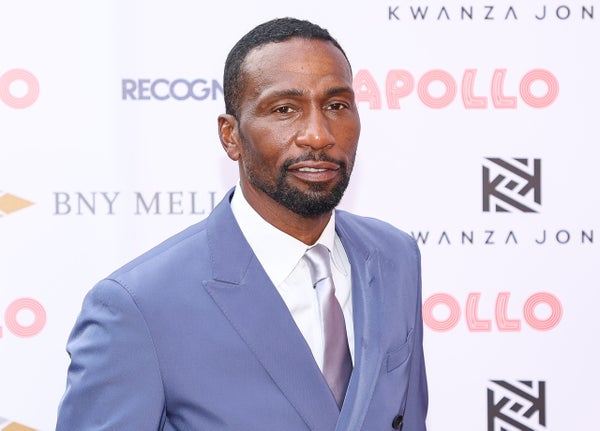 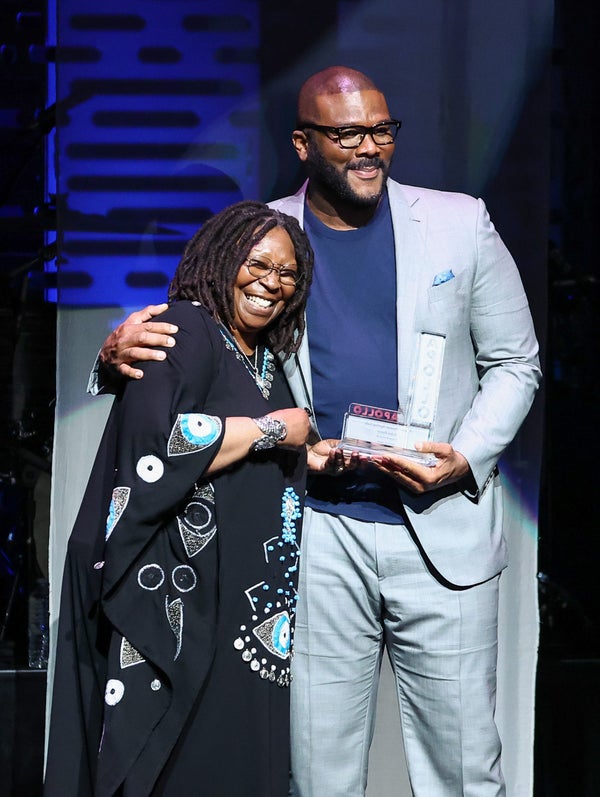 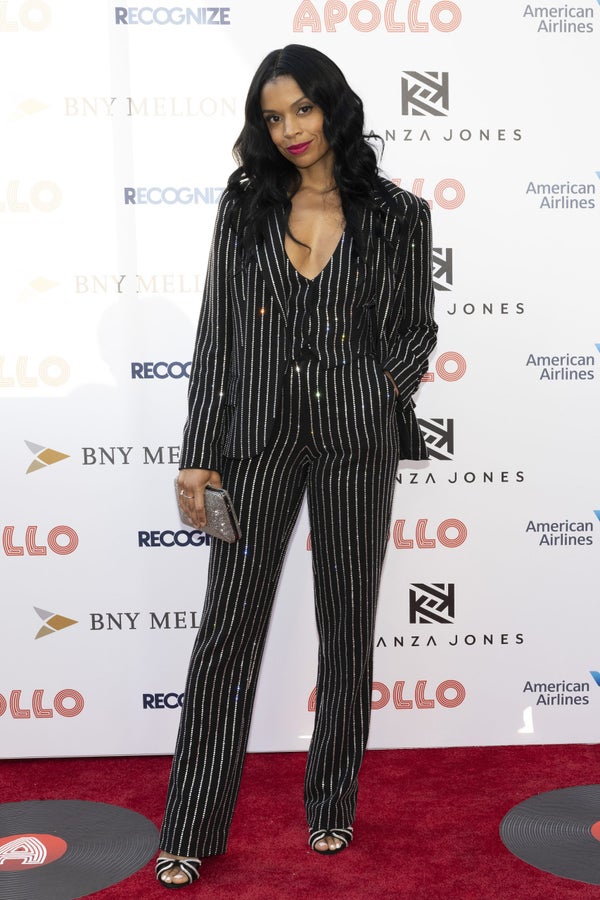 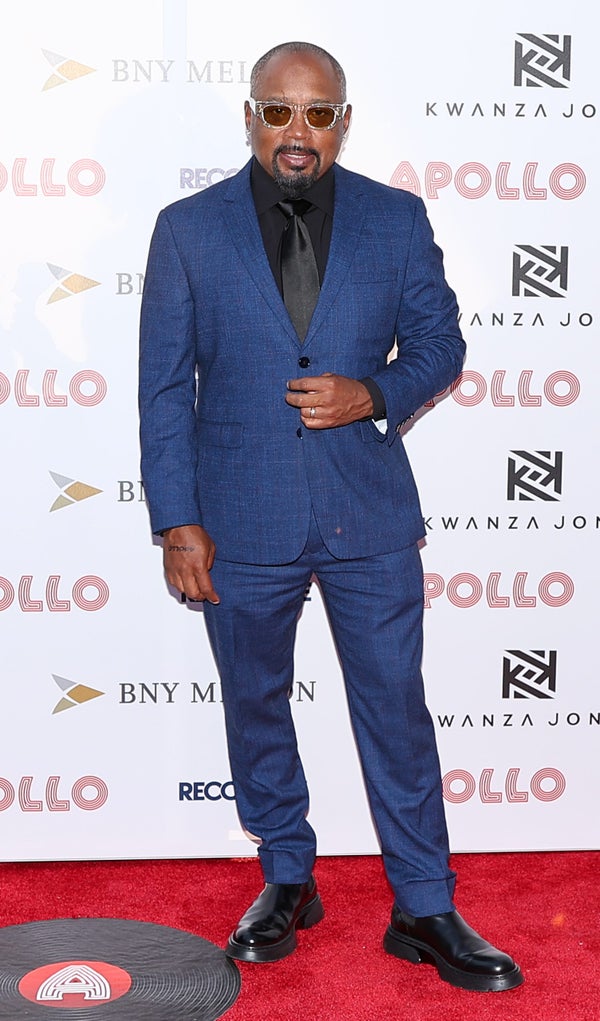 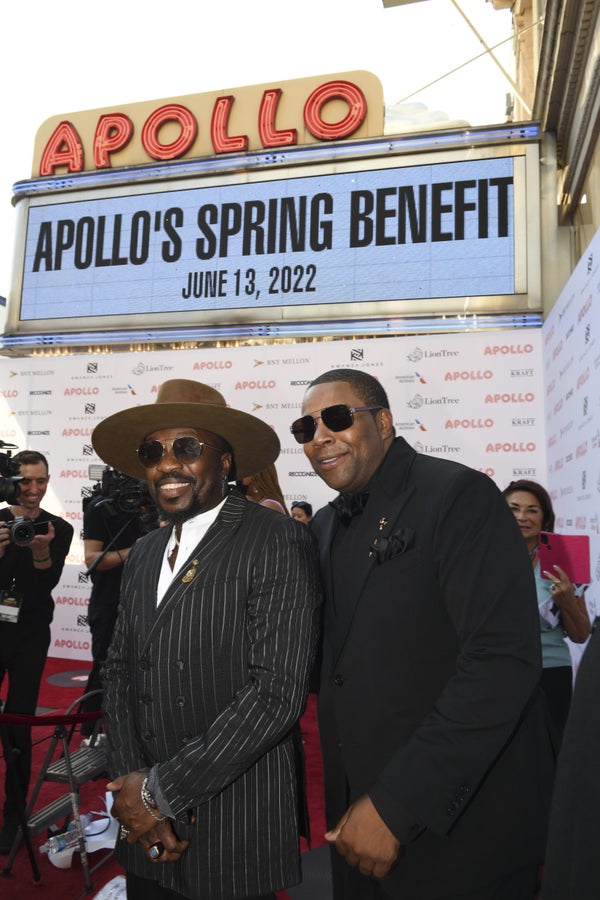 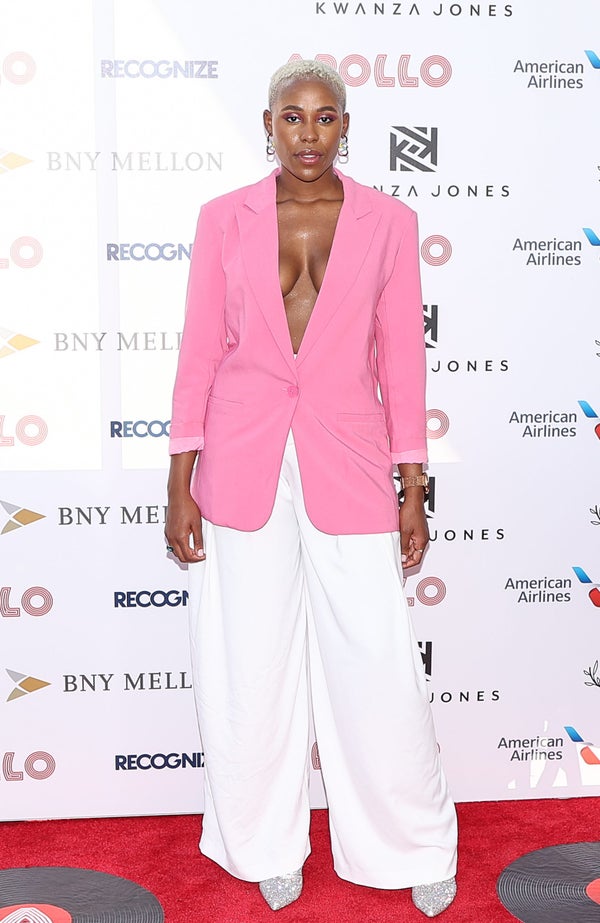 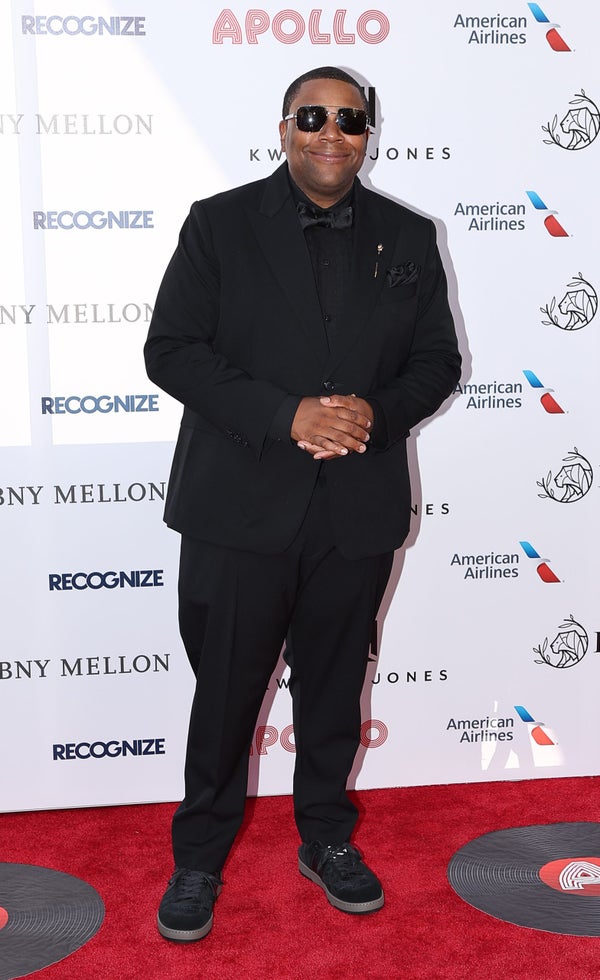 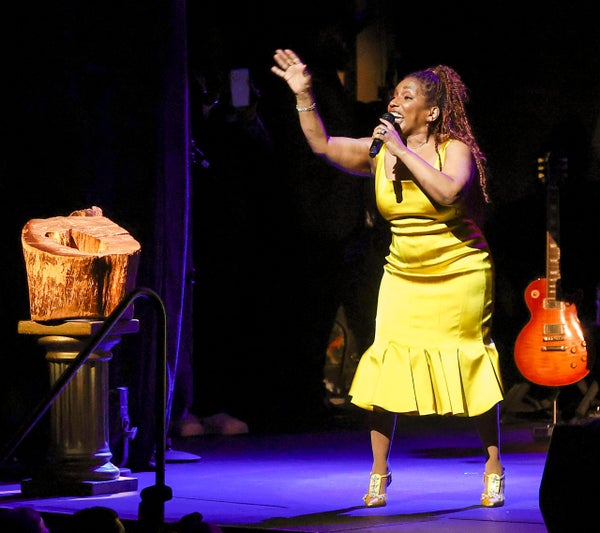